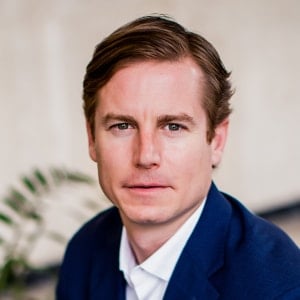 Chris Hamilton has established himself as one of the leading high-stakes trial lawyers in the United States. Hamilton has a recent track record of verdicts and settlements that are setting the mark in both the personal injury arena and in complex business disputes.

Hamilton’s recent verdicts and successes include:

Hamilton was named Pro Bono Lawyer of the Year in 2017 by the American Association for Justice. Hamilton was also nominated for Dallas Morning News ‘Texan of the Year’ for his pro bono work representing individuals unlawfully detained at DFW Airport during the travel ban.

Hamilton, a fluent Spanish speaker, is a current member of the Board of Directors for the Texas Trial Lawyers Association. Hamilton is an usher at his Church.

Results of previous cases are not indicative or promissory of future case results.