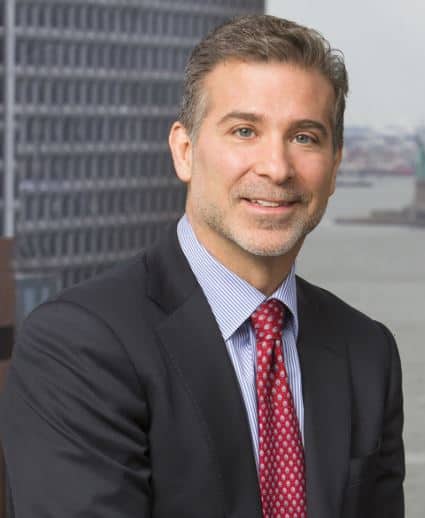 Chris has led some of the most complex, groundbreaking, and high-profile litigations in the U.S., at both the state and federal level, including In re National Football League Players’ Concussion Injury Litigation, In re Volkswagen “Clean Diesel” Marketing, Sales Practices and Products Liability Litigation, In re 3M Combat Arms Earplug Products Liability Litigation, and In re Syngenta AG MIR 162 Corn Litigation. Often selected by the courts to serve as Lead Counsel, Co-Lead Counsel, Liaison Counsel, or member of the Plaintiffs’ Executive and/or Steering Committee in dozens of proceedings, Chris received the most multidistrict litigation (MDL) appointments of any lawyer between 2016 and 2019 according to a 2020 ALM study. His unique experience makes him a knowledgeable and capable litigator and highly regarded among his colleagues.

Chris started his career as a corporate defense lawyer representing the interests of big business. Struck by the imbalance of power between corporations and the individuals harmed by them, he left to become a plaintiff attorney. The son of a union carpenter who worked his way through school, Chris is a former amateur boxer and a current Brazilian Jiu Jitsu black belt. Now, whether working on a class action involving thousands of people against a multinational conglomerate or an individual case protecting one client’s rights, he fights with the same passion and conviction.