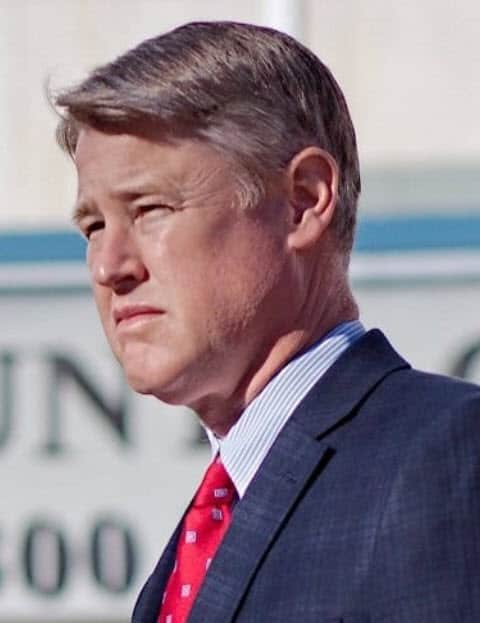 Craig Greaves was born and raised in Franklin, Texas. He graduated from Texas A&M University in 1995, and soon after attended the Cumberland School of Law, where he was awarded his Juris Doctorate in 1999. Craig remains a resident of the Brazos Valley, along with his wife and four children. Immediately after graduating from law school, Craig returned to the Brazos Valley where he began working as an Associate for Bryan, Stacy & Dillard, focusing solely on criminal matters. Craig is fortunate to have had the opportunity to fine-tune his abilities under the guidance of the widely known and well-respected former District Attorney and former District Judge for the 272nd District Court of Brazos County, Travis Bryan, III. Since 2004, Craig has been the sole practitioner at his own firm, based in Brazos County, Texas. He has only added to his abilities since leaving his previous firm, having tried cases ranging from Public Intoxication to Murder. Ensuring that his client’s receive fair treatment from our justice system is Craig’s number one priority. He believes that because the laws which comprise our criminal justice system are always changing, he provides an advantage in that he only handles cases that are of criminal nature, thus allowing him to stay current on any changes or updates in the criminal law.