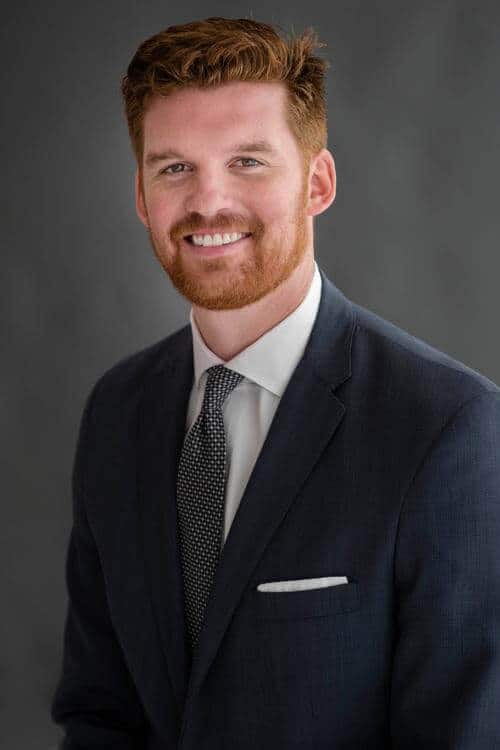 Dakota Julius Derrick was born and raised in Conway, SC. He attended Furman University on a football scholarship and played quarterback for the Paladins. After Furman, Dakota attended the University of South Carolina School of Law. During his time there, Dakota helped revive the school's mock trial team, competing alongside fellow Derrick Law Firm attorney Taylor Hooven in several national competitions. It was here that Dakota fell in love with the courtroom.

After graduating from the University of South Carolina with honors in 2016, Dakota served two years as a judicial law clerk for Justice John Cannon Few of the South Carolina Supreme Court. Dakota worked with Justice Few on cases involving many areas of the law and assisted Justice Few in writing over two dozen majority and dissenting opinions.

In 2018, Dakota returned home to Conway and joined The Derrick Law Firm to fulfill his lifelong dream of working alongside his father to represent those in need. Dakota's practice is focused mainly on car wreck cases, trucking cases, and workers' compensation cases.