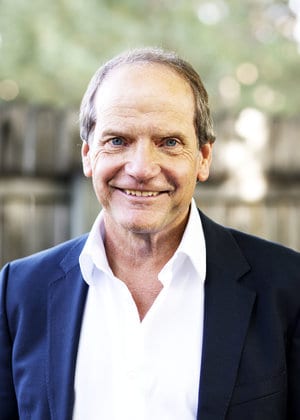 In his free time, Dave enjoys golfing as well as spending time with his family.

United States Bankruptcy Court for the District of Montana, 1983

United States Court of Appeals for the Ninth Circuit, 1991

Association of Trial Lawyers of America

Recognized in “Best Lawyers in America”