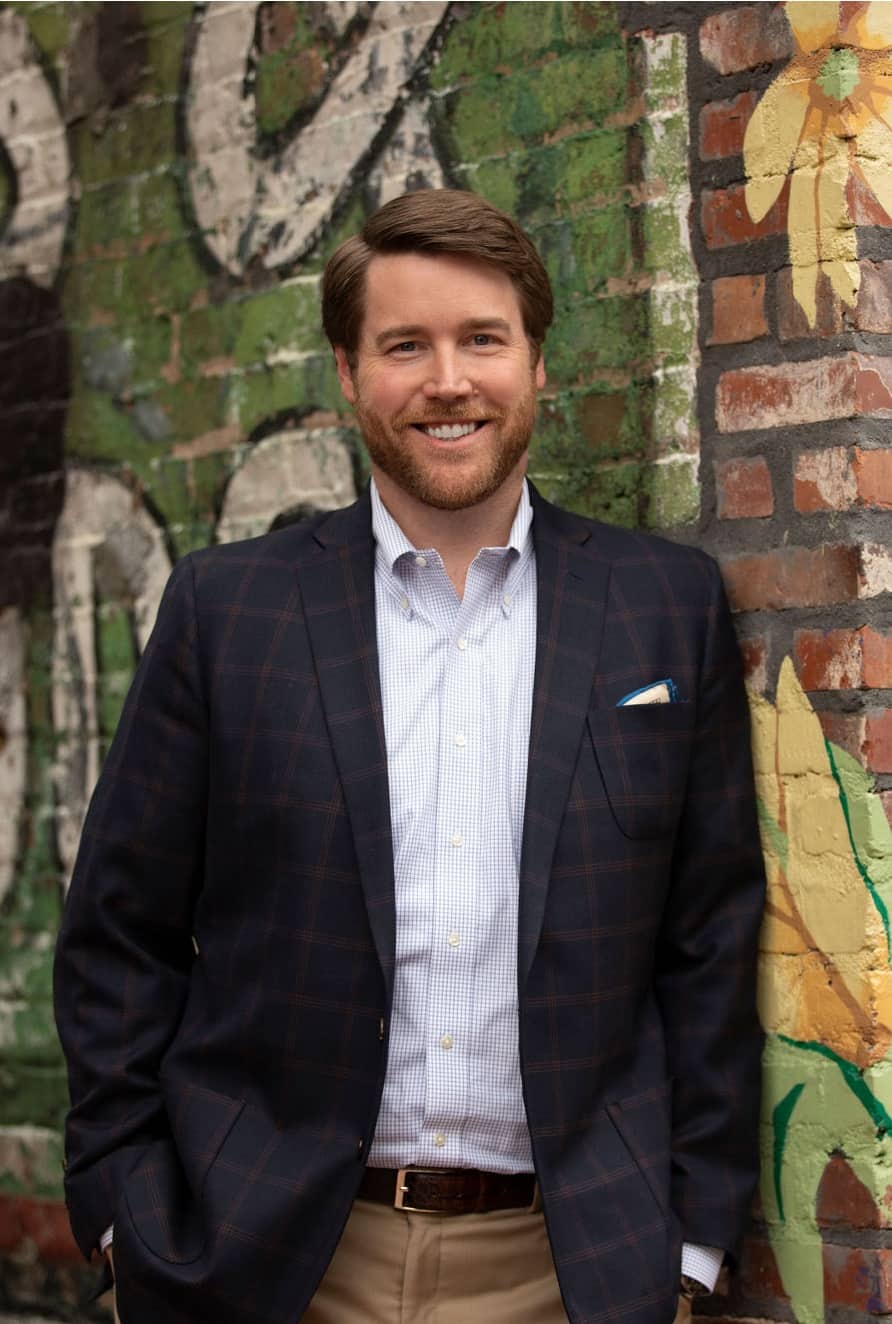 Derek is a native of Lancaster, South Carolina and a graduate of Lancaster High School. He received his Bachelor's Degree in Business Administration in 2007 from Presbyterian College in Clinton, South Carolina. While at Presbyterian, Derek was named to the Dean's List, worked in the student center, and was a member of the Kappa Alpha Order fraternity. Immediately following undergraduate school, Derek entered law school and earned his Juris Doctor degree in 2010. While attending law school, Derek studied abroad at the St. Mary's University Institute on World Legal Problems in Innsbruck, Austria, where he studied under an international faculty, including United States Supreme Court Justice Samuel Alito.

After completing his education, Derek decided that the best use of his legal education would be to serve his hometown area. He began his legal career at a small law firm in Lancaster, where he represented clients on a broad range of matters, including domestic, civil, criminal, and probate issues. Derek joined the Schiller & Hamilton team in 2016 and is now a partner, managing the firm’s Lancaster office, which services the communities of Lancaster, Indian Land, and Kershaw, as well as the surrounding counties of Chester, Kershaw, and Chesterfield. Derek continues to enjoy providing legal services to those in his hometown and surrounding communities and focuses his practice on personal injury, automobile accidents, and premises liability.

Derek is an avid outdoorsman when not practicing law, and enjoys hunting and fishing throughout the year. He was awarded the Eagle Scout rank in 2001 while a member of Troop 72 of the Boy Scouts of America in Lancaster. Derek is an active volunteer with Ducks Unlimited, serving as the Area Chairman of the Lancaster County Chapter, as well as serving on the South Carolina Ducks Unlimited State Committee. In 2013, Derek is a 2013 Graduate of the Lancaster County Chamber of Commerce's "Leadership Lancaster" program, a course designed to educate community leaders about the history, needs, and goals of Lancaster County. Derek and his wife, Natalie, are active in their church and community and enjoy traveling and spending time with their family and friends.