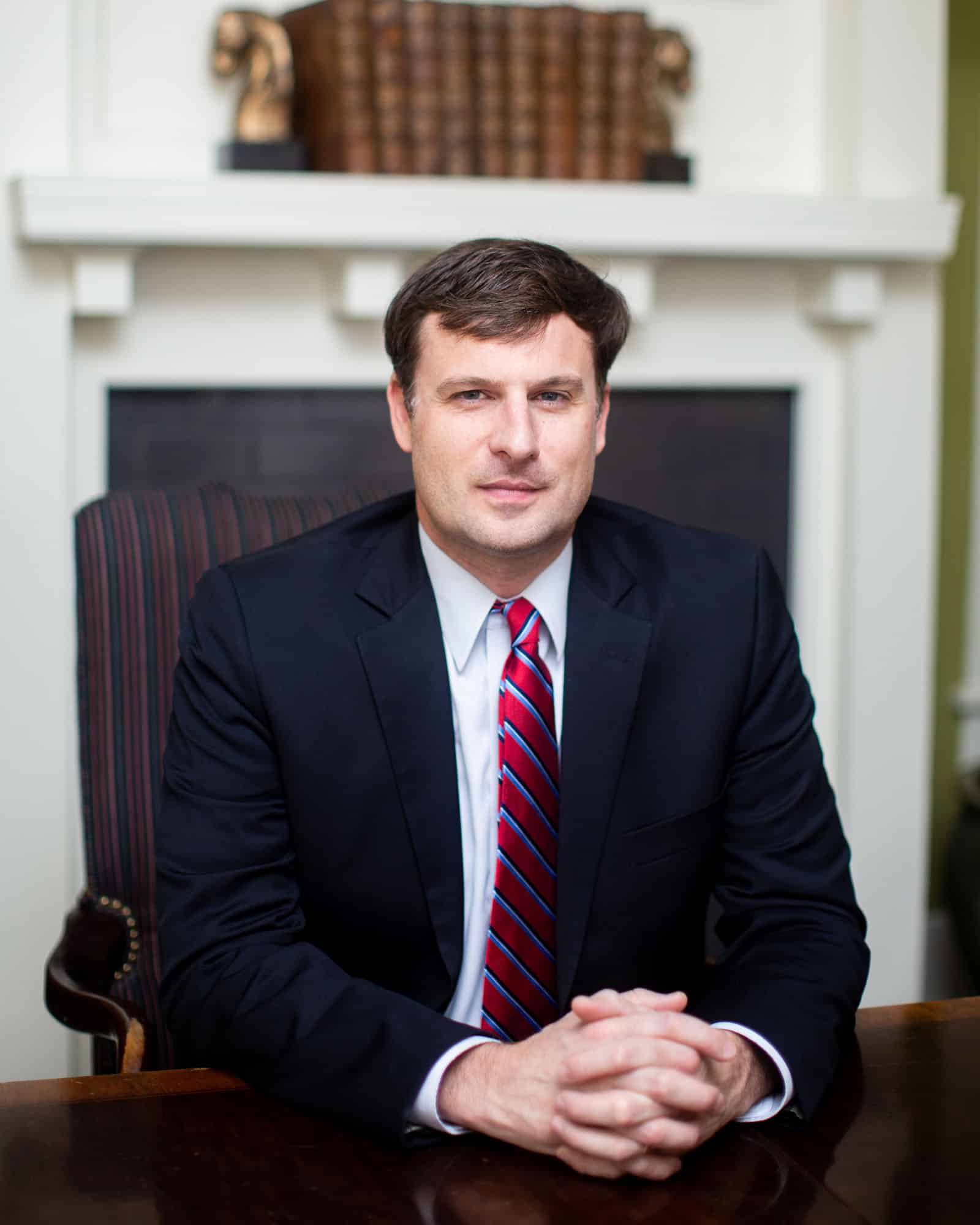 Dominick is a Tennessee trial lawyer who handles complex cases for the firm in both state and federal courts in Tennessee. He has tried several cases to verdict and appeared before the Tennessee Court of Appeals and the Supreme Court of Tennessee.

A Tennessee native, Dominick enjoys living and practicing law in middle Tennessee. He attended Julia Green, Ensworth School, and Montgomery Bell Academy. He graduated from North Carolina and worked for Morrison & Foerster in New York City before attending Charleston School of Law and returning to Nashville. He was admitted to the Tennessee Bar in 2010, when he joined his father’s law practice.

In addition to practicing law as a Tennessee trial attorney in Nashville, Dominick enjoys spending time with his family and friends. He and his wife are the proud parents of two amazing girls, ages 4 and 6.