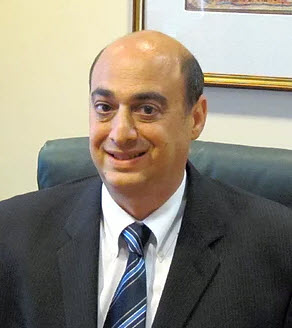 Doug became a member of both the Pennsylvania and New Jersey Bar in 1994, and soon after founded his own law practice, specializing in criminal defense. Doug received his Bachelors in Business Management from Penn State University, and his J.D. from the University of Akron in Ohio.

Doug is certified by the Commonwealth as Lead Counsel in Death Penalty cases and also as Mitigation Counsel. In addition to trying cases in Federal and State courts throughout Pennsylvania, Doug has tried cases successfully in Federal and State Courts in New Jersey, Delaware, New York, and Maryland.