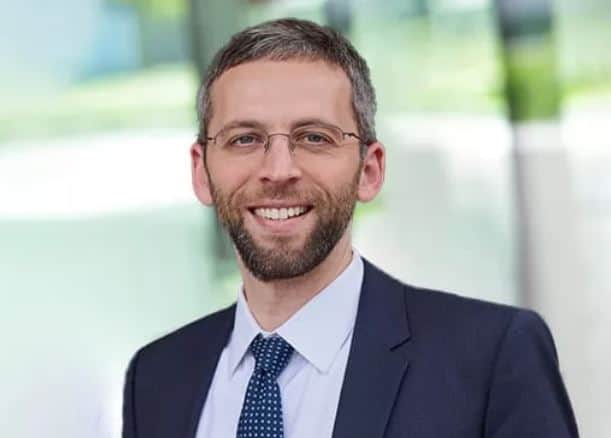 Dylan R. Cohon is a second-generation trial attorney and one of the preeminent medical malpractice attorneys in Washington. Prior to joining Swanson Gardner Meyers, Dylan was a senior partner at a prominent defense firm in Seattle. Dylan has handled hundreds of complex medical malpractice cases, including cases arising from surgical complications, radiological imaging interpretations, delayed diagnoses, and birth injuries.

Dylan is also a frequent presenter at medical and legal conferences. Washington Super Lawyers has repeatedly selected Dylan as a Rising Star (a distinction limited to the top 2.5% of attorneys in each state) within the field of medical malpractice. He is an Eagle member of the Washington State Association for Justice.

Swanson Gardner Meyers proudly welcomed Dylan to the firm in 2019.