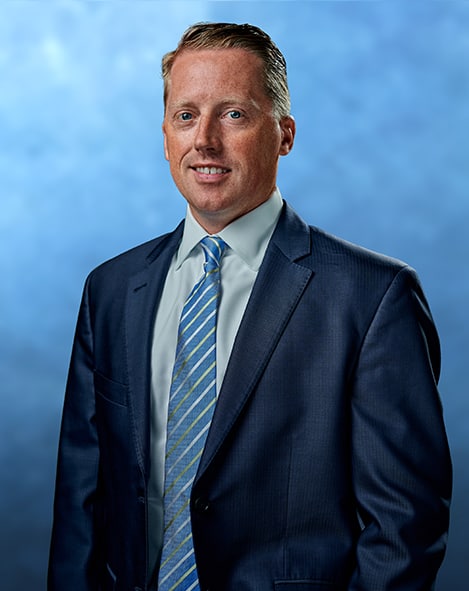 Edwin A. (Chip) Abrahamsen, Jr. has represented hundreds of clients who have sustained injury in many personal injury matters, from truck accidents to car accidents to slip and fall accidents to injuries at work, and has procured successful resolutions for his clients in all these areas of the law for the past 18 years. He has obtained a six-figure jury verdict in a very conservative county for a woman who almost died as a result of toxic mold exposure. Additionally, he secured a large six-figure settlement for the family of a young man beaten to death in a parking lot of a hotel. Recently, he resolved a large six-figure settlement on a complex insurance car accident matter.

Certified Member Multi Million and Million Dollar Advocates Forum – Membership limited to attorneys who have won million and multi-million dollar verdicts and settlements. Fewer than 1% of U.S. lawyers are members.

Pennsylvania Rising Star – recognized by Law & Politics and Philadelphia Magazine as one of the top 2.5% of lawyers statewide under the age of 40 (2019 -2020)

Certificate in Dispute Resolution and Advocacy

Chip has been practicing for over 18 years, fighting every day to make sure that his clients are given the protection and the attention that they deserve, whether they have been hurt at work, injured by a negligent truck driver, or harmed by the negligence of a landowner. Through his practice, Chip has traveled across the Commonwealth of Pennsylvania and practiced in many courts in Northeastern Pennsylvania. He has helped clients through various personal injury and Workers’ Compensation matters, and continues to work hard representing clients who have been injured in truck accidents, accidents with gas and water trucks, slip and fall accidents, catastrophic work accidents and many other personal injury matters. He also assists clients in obtaining Social Security Disability benefits.

United States District Court for the Middle District of Pennsylvania, 2004

United States District Court for the Eastern District of Pennsylvania, 2005

United States Court of Appeals for the Third Circuit

President of the Board of Directors for Friends of the Poor