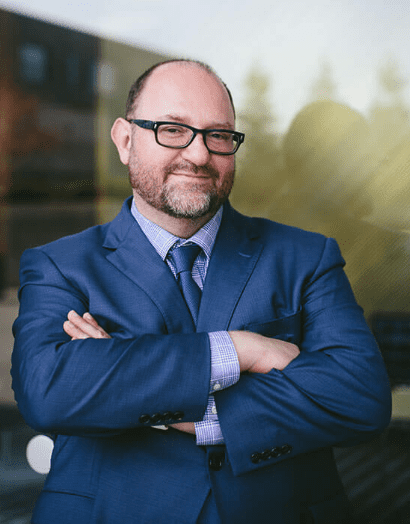 Elliot Silver is a veteran criminal defense attorney with unparalleled dedication and a reputation for getting results for his clients.

Elliot Silver always wanted to be a criminal defense attorney. He often points to a drawing he made at the age of five. It shows a courtroom scene and a youthful Elliot, enthusiastically shouting and a judge banging his gavel, screaming, "Silence in the Court!" The picture hangs in Elliot's office. Even after 22 years as an attorney, he has yet to be silenced. His enthusiasm for defending the accused is a powerful force.

Elliot Silver was born in London, England. He attended the University of Miami for undergraduate school, where he received honors in Communication and History. In 1994, Elliot graduated from the University of Miami School of Law, where he was the mock trial finalist and editor of the school newspaper's entertainment law section. After law school, Elliot worked as an assistant public defender in Miami-Dade, Florida for five years followed by private criminal defense practice and work as a specially-appointed public defender for the 11th Judicial Circuit in Miami-Dade County. Elliot has represented thousands of clients in various criminal matters from misdemeanors and DUIs to serious felonies carrying life sentences. Elliot has also successfully litigated an array of civil matters, which are often attached to criminal cases, such as asset forfeitures, domestic violence restraining orders, defending civil tort claims based on criminal conduct, and preserving individual gun rights.