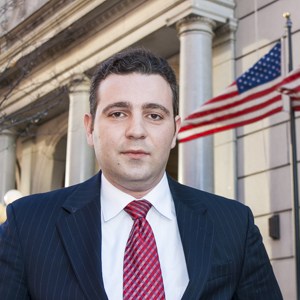 Prior to forming his own firm, Emanuel N. Mouganis served as a Judicial Law clerk in State Court and has also worked for the State and United States Attorneyâ€™s Office.

Emanuel N. Mouganis is admitted to practice law in New York, Florida, the United States District Court and has tried and settled numerous criminal and civil cases in both the trial and appellate divisions for his clients.