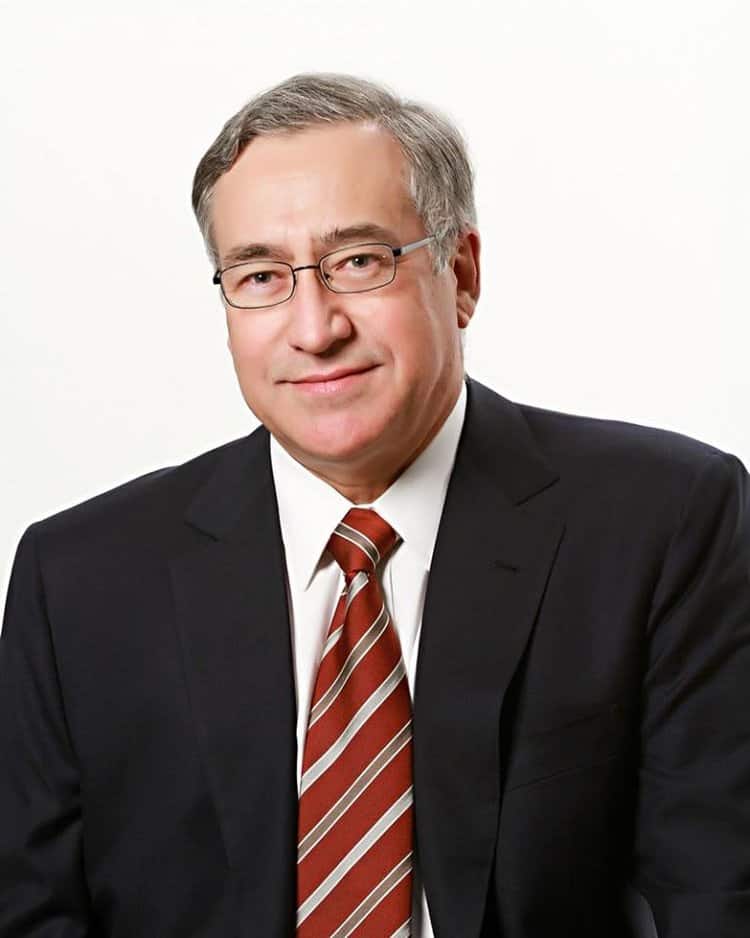 Jack Skinner grew up in Bonanza, Arkansas, the son of J.P. and Evelyn Skinner. In high school, in addition to his regular classes, Jack began independent study in political theory in the 9th grade and independent study in nuclear physics and calculus in the 10th grade. Jack was admitted to the University of Arkansas in Fayetteville for the summer sessions after his junior year in high school. He graduated Hackett High School as Valedictorian in 1972.

In 1976, he graduated the University of Arkansas at Fayetteville with a bachelor degree, meeting degree requirements for both physics and political science.

Jack then attended the University of Arkansas School of Law in Fayetteville. While in law school, he also worked part time at Special Collections at Mullins Library as a researcher on the papers of Senator J. William Fulbright. He graduated with a juris doctorate degree in 1979.

Examples of Jack’s work are part of the public record. In 1985, Jack obtained a jury verdict against a concert promoter for breach of contract, fraud, and negligence when a performer failed to appear for a benefit concert. The verdict was paid after the Arkansas Supreme Court affirmed the award. Jack represented grandchildren who were omitted from their grandfather’s Will and obtained for them a full share of the estate, after which the case was affirmed in the Arkansas Supreme Court in 1987. Jack also represented families in Arkansas probate cases involving victims in the Air Disaster at Lockerbie, Scotland on December 21, 1988 (Pam Am 103).

In 1989, a jury verdict obtained by Jack for tortious interference with business relations, trespass, and negligent construction in connection with road construction was paid after being affirmed by the Arkansas Supreme Court. In 1995, Jack compelled the satisfaction of judgments due to the transfer of real estate, and the Arkansas Court of Appeals affirmed the satisfaction. In a 2006 trial, Jack obtained a jury verdict for compensation and punitive damages against a landlord for malicious prosecution, false arrest, false imprisonment, and abuse of process in the wrongful eviction of a tenant, which was also affirmed by the Arkansas Court of Appeals. After a multiple day divorce trial, Jack obtained an award for a husband of all of the farm property, the farm business, the homeplace, his truck; and half of his wife’s savings, certificates of deposit, pension, and retirement benefits. That award was also affirmed in 2011 by the Arkansas Court of Appeals.

Most recently, Jack has successfully enforced trusts in courts; had courts interpret and declare trusts; and obtain favorable court decisions for trust beneficiaries and for trustees.