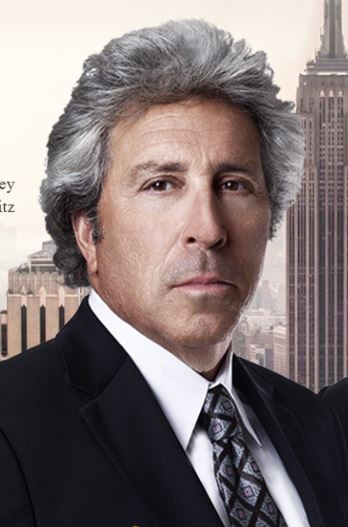 Attorney JACK YANKOWITZ has been engaged in the practice of law for over 30 years and founded the YANKOWITZ legal team in 1984. He personally leads and guides every aspect of the firm. Mr. Yankowitz graduated from CUNY, Queens College (1975), Union University, Albany Law School (1978), was admitted to practice law in New York State in 1979 and is admitted to practice before the Federal District Courts in New York and the United States Supreme Court. He is a sustaining member of the New York State Trial Lawyers Association, the New York State Bar Association and The American Association for Justice. Mr. Yankowitz is a long-time member of the invitation only Million Dollar Advocates Forum, he has been profiled in Who’s Who in American Law and Who’s Who in America, he has been selected as one of New York State’s TOP 100 TRIAL LAWYERS by the National Trial Lawyers Association and as a Super Lawyer (featured in the New York Times).

Our firm is dedicated to representing victims of: