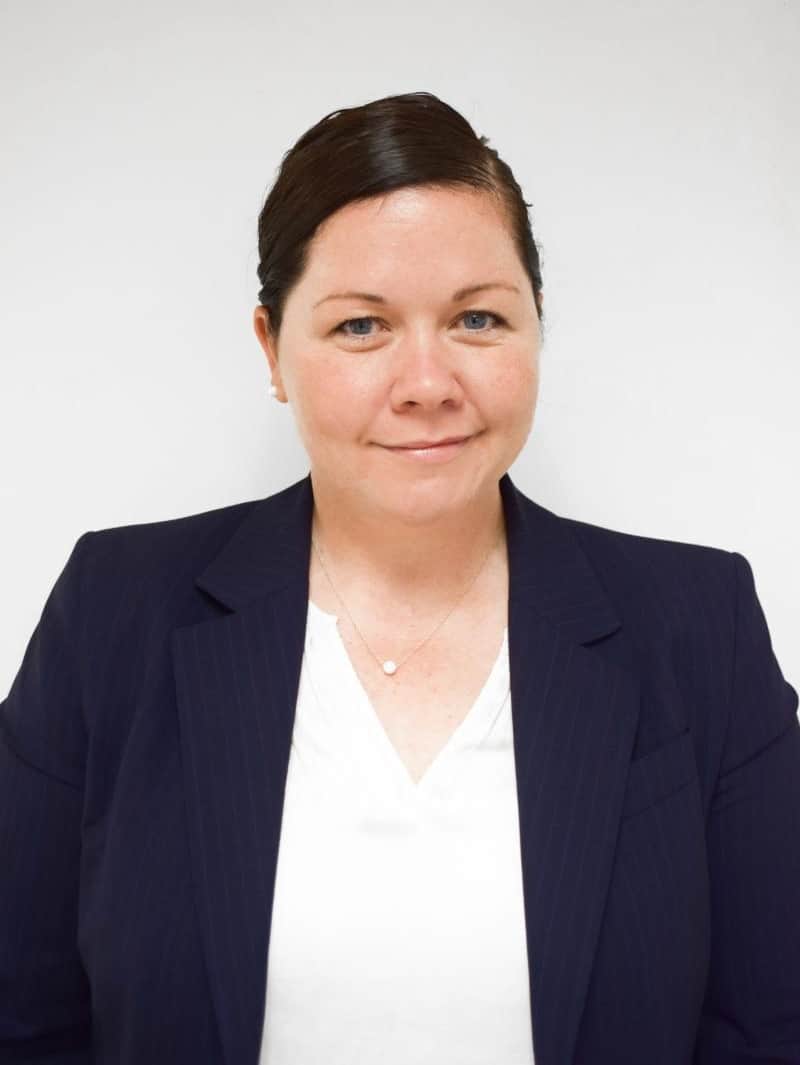 Jaime Hickton has always been a tenacious advocate for at-risk individuals who necessitate strong support in their corner. Prior to joining the firm, Jaime prosecuted child abuse cases for the Allegheny County District Attorney’s Office and also worked in the Juvenile Prosecution Unit to help kids and families access the necessary services to work towards ending the school to prison pipeline. Before becoming a prosecutor, Jaime worked for the Honorable Meagan Bilik-DeFazio, Common Pleas Judge of Westmoreland County and, both before and while attending the evening program at Duquesne University School of Law, Jaime worked full time as a juvenile probation officer in Westmoreland County.

Born and raised in the South Hills of Pittsburgh, Jaime grew up surrounded by her five brothers. She learned from a young age the ability to advocate for oneself and, after learning that skill, she’s never forgotten it. Jaime is surrounded by a large extended family and blessed with three children. A little-known fact about Jaime is that, during the summers of her undergraduate education, Jaime worked as an assistant head wrangler at a dude ranch in Bend, Oregon! As a result, Jaime loves the outdoors and working with animals.

Jaime was recently appointed by Pennsylvania Governor Tom Wolfe as a member of the Pennsylvania Commission on Crime and Delinquency, Juvenile Justice and Delinquency Prevention Committee. She is a member of the Allegheny County Bar Association and, as a result of her efforts while in law school, Jaime is a member of The Order of the Barristers and was awarded “Best Summation” from her excellence in trial advocacy during the Buffalo-Niagara National Trial Competition. While in law school, Jaime was a member of the National Trial Team and earned the ability to represent Duquesne University School of Law during three National Trial Competitions. Jaime thoroughly enjoys litigation and is completely comfortable in the courtroom; which makes her a perfect fit for the firm.