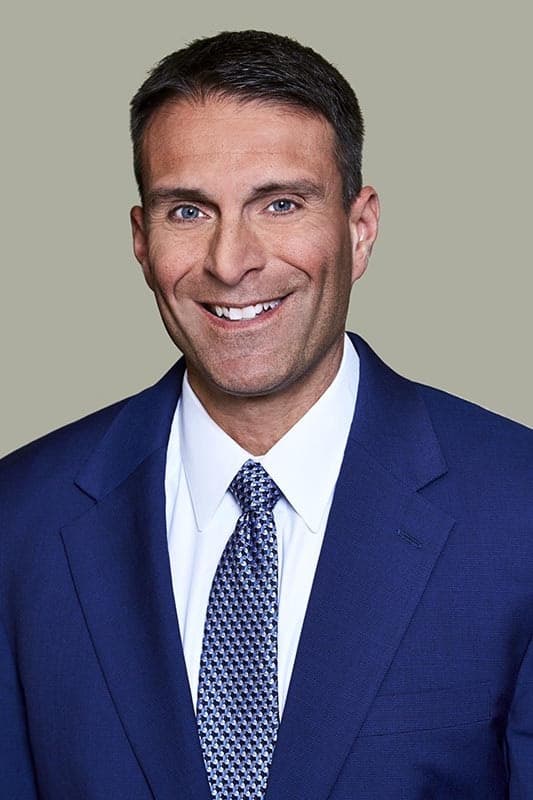 Mr. Cardea has successfully served as lead trial counsel in dozens of medical malpractice cases before juries throughout the state of Maryland and the District of Columbia. Mr. Cardea’s effective trial skills have resulted in numerous six and seven figure jury verdicts which have been featured in The Baltimore Sun and The Maryland Daily Record, among other publications. According to topverdict.com, Mr. Cardea’s $1.75 million verdict in a Baltimore County jury trial was one of the top 100 medical malpractice verdicts in the country in 2019.

The American Biographical Association Man of the Year in Law™

Who’s Who in American Law™

Global Directory of Who’s Who™

Top 10 Attorney for the State of Maryland

United States District Court for the District of Columbia

United States District Court for the District of Maryland