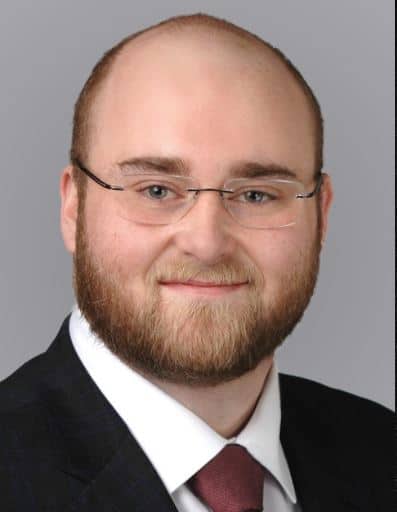 Mr. Power joined the law firm of Power Rogers in November of 2016. Mr. Power primarily focuses his practice in the area of personal injury and wrongful death including medical malpractice, automotive and trucking negligence, products liability, premises liability, breach of contract and other professional malpractice. In addition, Mr. Power assists Mr. Devon Bruce in pursuing environmental claims on behalf of home-rule cities and small towns across the State of Illinois.

Mr. Power has extensive experience in the areas of pre-trial motion practice, pre-trial litigation, including the taking and defending of expert and fact witness depositions, and litigation. At a time when most young lawyers are hard pressed to obtain any real trial experience, Mr. Power has already served as the 1st or 2nd chair on numerous trials over his short career.

Prior to attending the University of Arizona where he studied history and political science, Mr. Power grew up in the City of Chicago, on the City’s Northside. After obtaining his undergraduate degree in 2012, Mr. Power returned to Chicago to attend Loyola University Chicago School of Law. During his time at Loyola, Mr. Power focused his studies in the areas of civil litigation and trial advocacy, while working full time as a law clerk for Power Rogers. In 2016, Mr. Power received his JD from Loyola as well as a certificate of merit from the school’s trial advocacy program.