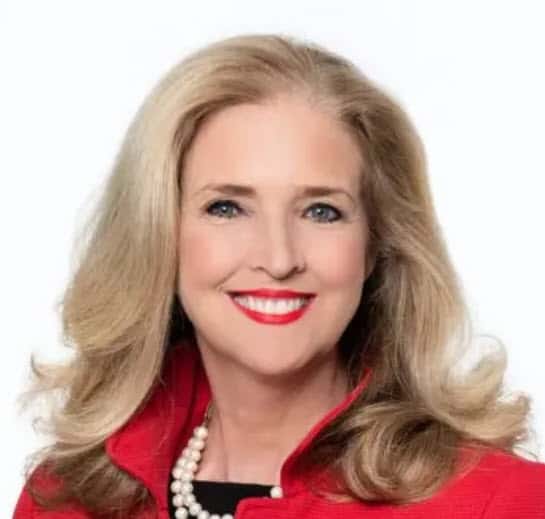 anet Ward Black is the principal owner of Ward Black Law located in Greensboro. The 36-person firm is one of the largest woman-owned law firms in our state. Ward Black Law has represented over a thousand clients in the past 4 years with client settlements of over 34 million dollars.* Ward Black Law represents people in personal injury, workers’ compensation, veterans’ disability, family law and defective products litigation.

The program she created while president of the 16,000 member Bar Association, “4 ALL,” has been used as a model in the United States and Canada for providing free legal services to the poor.

Black is a frequent lawyer educator and motivational speaker. She is a Trustee Emeritus of Hood Theological Seminary and has served on many non-profit boards and on many international mission trips. She received the North Carolina State Bar’s Distinguished Service Award in 2009 and the Charles Murphy Award for public service by Duke Law School in 2010. Black has been named in North Carolina Super Lawyers, North Carolina’s Legal Elite and The Best Lawyers in America. She also retains an AVVO rating of 10, which is the highest rating that can be achieved. Black is a member of the Women’s Presidents Association and C12 Christian CEOs and Business Owners’ Group.

Charles A. Cannon Scholar in Chemistry and Economics

Board Member and Chair of Advancement Committee, International Cooperating Ministries, 2010 to present

Board of Advisors, First Citizens Bank, Greensboro, 2009 to present

Master of the Bench, Joseph Branch Inn of Court, 1995 to present

Board of Governors and Executive Committee Member, North Carolina Advocates for Justice 2017-2018

Appointed by NC Supreme Court Chief Justice Mark Martin to the NC Commission on the Administration of Law and Justice, 2015 to 2017

Board of Governors Member, NC Academy of Trial Lawyers 1995-1998

Board of Governors Member, American Association for Justice 2005 – 2008

Board of Directors Member, Volunteer Center of Greensboro 2001-2005

Board of Directors Member, Women’s Resource Center of Greensboro

Board Member, NC Center for Entrepreneurship, 2010 to 2014, University of North Carolina at Greensboro

Volunteer, Habitat for Humanity to Honduras

Recipient of the Ebbie Award by North Carolina Advocates for Justice

Awarded the Order of the Long Leaf Pine by NC Governor Pat McCrory, 2016

Recipient of “Women in Business” Award, The Business Journal, 2009

Motivational speaker to over fifty civic, community and youth organizations since 1985