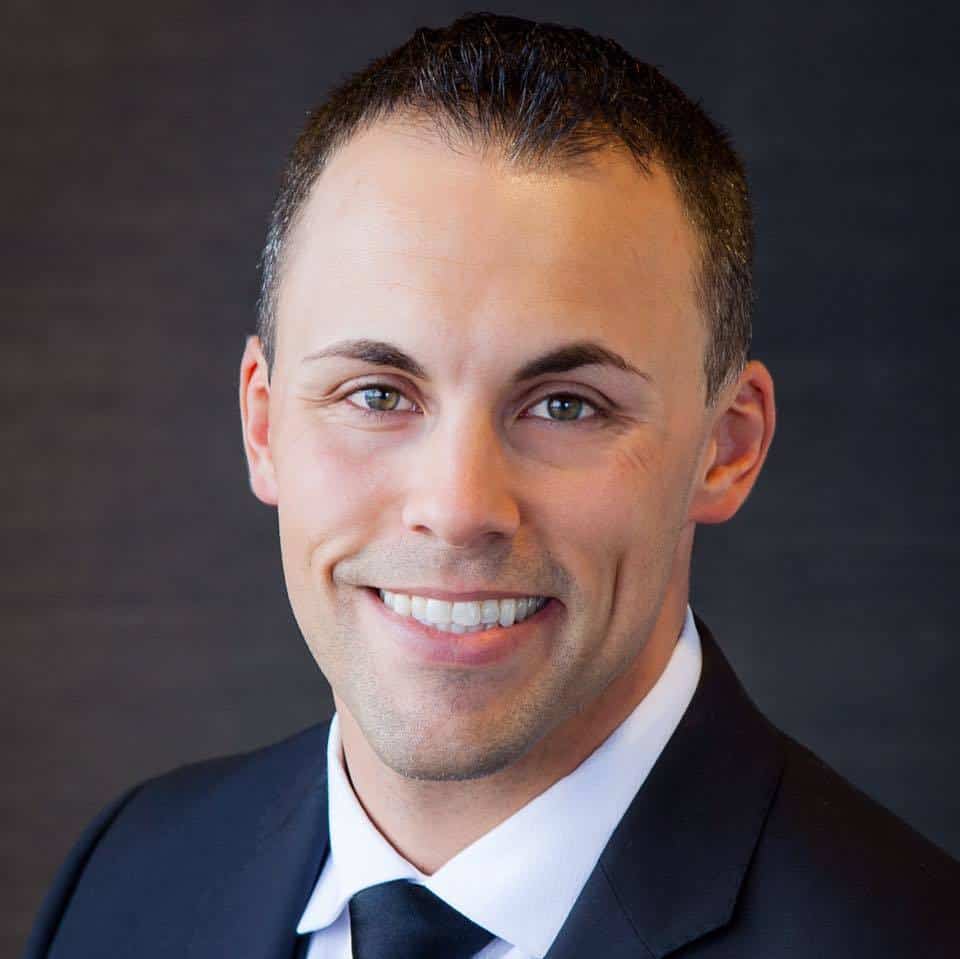 Jarrett Leiker is a trial attorney licensed to practice law in Missouri and Kansas and admitted to practice in the U.S. District Court for the Western District of Missouri.

Mr. Leiker graduated from Rockhurst University Summa Cum Laude with undergraduate degrees in History and Political Science and minors in Theology and Business Administration. While at Rockhurst, Mr. Leiker was inducted into Alpha Sigma Nu, the National Jesuit Honor Society, the Order of Omega, the National Greek Honor Society, Phi Alpha Theta, the National History Honor Society, and the Sabre & Key Honor Society, reserved for the top 1% of the members of the Pi Kappa Alpha Fraternity worldwide. Mr. Leiker served as a three-term member of the Student Senate, President of the Interfraternity Council, Vice President of the Pi Kappa Alpha fraternity and was one of two students in his graduating class to receive the United States Peace Corps Presidential Service Award.

Mr. Leiker earned his Juris Doctor from the University of Missouri-Kansas City. While in law school, Mr. Leiker was on the Dean’s List, a member of the school’s Negotiation Team, featured in the American Bar Association’s Student Lawyer magazine and received numerous high marks, awards and distinctions for legal research and writing, including the CALI Award of Academic Excellence. Mr. Leiker also gained valuable experience studying International Law and Policy in Europe at University College in Dublin, Ireland and at the famous Peking University in Beijing, China. Following his first year of law school, Mr. Leiker was hired as a law clerk at one of the top personal injury firms in the region where he clerked throughout law school. After successfully graduating and passing the bar, he joined the firm as an associate for several years prior to starting his own practice.

Jarrett Leiker has also been a lifelong practitioner of martial arts, starting at the young age of 3, under the instruction of his mother and father. During his athletic career, Jarrett competed in hundreds of tournaments around the world and earned 33 world championship titles from the age of 14 to 30, when he retired from professional competition. Jarrett is still a fierce competitor, and that drive that once made him one of the best martial artists in the world, is now focused on fighting for his clients each and every day. No matter how big or small the case, Jarrett fights for the best result possible for every client.