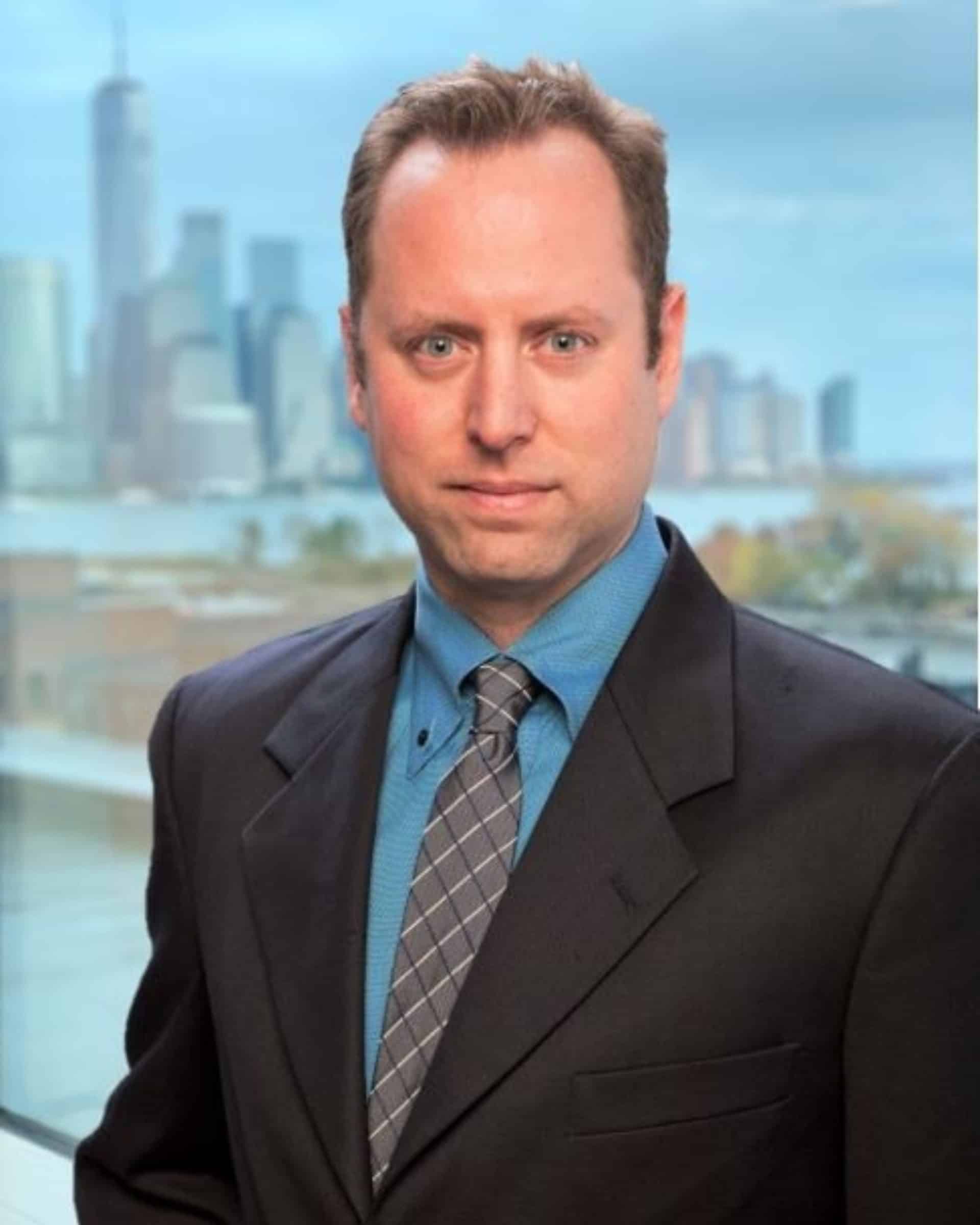 Jason T. Brown is the head of the firm Brown, LLC and a seasoned attorney who served as a Special Agent and Legal Advisor for the Federal Bureau of Investigation (FBI). Mr. Brown is renowned nationwide for his legal acumen and you can read about his numerous awards and accomplishments on our Awards Page.

He is a methodical and tenacious litigator who has a keen strategic eye and sixth sense for winning complex litigation. Mr. Brown was the first attorney in the country to file a battery of cases against Merck for injuries allegedly caused from one of their products. After many years of hard-fought litigation, the case settled for $100,000,000. He has tried complex litigation, including collective and class actions to verdict in State & Federal Court and has successfully handled a wide variety of cases from catastrophic injury matters to False Claims Act (FCA), qui tams and various other high end litigation.

Righting injustices is a passion of his and he works non-stop litigating on behalf of the injured and aggrieved. During his tenure as Legal Advisor and Special Agent for the FBI he worked closely with the United States Attorney’s Office, and also worked with and provided legal guidance to members of the Central Intelligence Agency (CIA), United States Secret Service, Immigration & Naturalization Services, Homeland Security and countless other Federal, State, and Local Agencies.

Mr. Brown has briefed top level members of the Executive Branch on matters of national importance and worked on some of the most prominent investigations of the time at the Bureau including investigations into 9/11, Anthrax, and the Daniel Pearl kidnapping.

During his academic and work career he has received numerous commendations and accolades for his competency and scholarship in legal matters. He was cleared for a coveted Top-Secret Security Clearance and may be cleared to deal with case-specific sophisticated legal matters that require such a clearance.

Mr. Brown has many diversified, robust accomplishments in his career. He was a national debate club champion, former chess and tennis champion, law clerk to a Superior Court Judge, Editor-in-Chief of a law school publication, and recipient of a National Scholarship for a paper authored on the complicated subject matter of Intellectual Property.

Mr. Brown has a formidable record in the legal realm and has many favorable results and verdicts for his clients. He is a tireless worker who will diligently and methodically litigate your case from inception to trial.