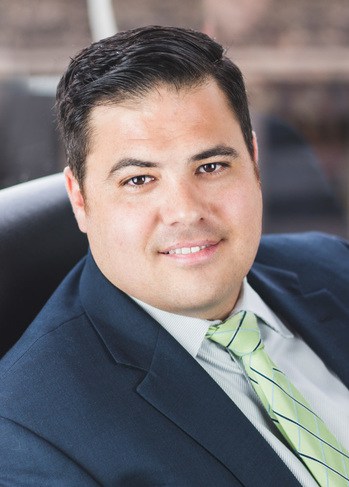 Jason E. Hammond founded Hammond Law, LLC in the spring of 2016 after years of working at other successful Chicago personal injury firms, where he gained extensive experience and exhibited his skills as a devoted client advocate and trial attorney. Throughout his career, Jason’s ability, diligence, and passionate pursuit of justice have helped lead to the recovery of tens of millions of dollars in compensation for the injured victims of negligence.

Jason remains dedicated to representing injured individuals and their families to attain a fair compensation and a sense of justice in a wide variety of personal injury cases, including medical malpractice, nursing home abuse and neglect, car and truck accidents, product liability and premises liability cases, among others.

Mr. Hammond’s advocacy and legal acumen have been recognized by both his peers and opposition and he has been named to Super Lawyers magazine’s Rising Stars list, as one of the top up-and-coming attorneys in the State of Illinois, for multiple years.

Jason was born and raised in small-town rural Nevada and graduated from the University of Nevada, Reno in 2005 with a degree in Economics. He then moved east to Philadelphia, where he graduated from Temple University Beasley School of Law. Jason attended Chicago-Kent College of Law in his final year of law school as a visiting student and has been practicing law throughout the Chicagoland area since then.