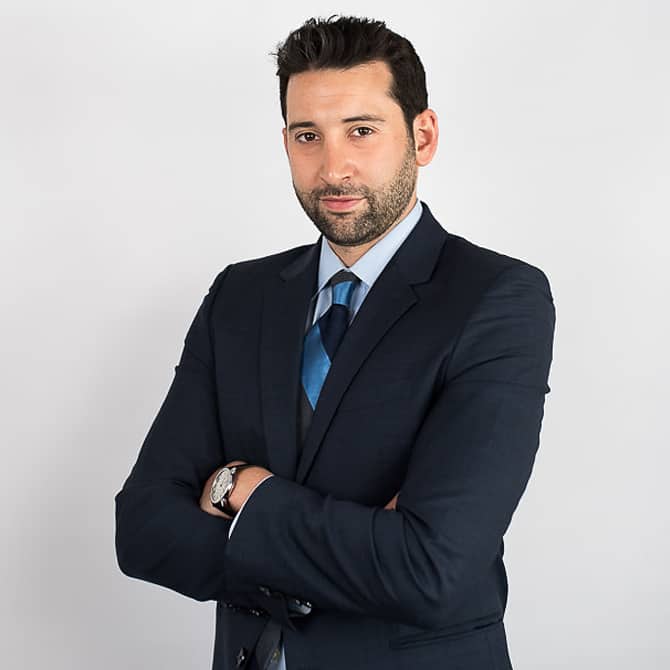 Jason Linden is a personal injury attorney born and raised in New York. Jason has devoted his entire legal career in assisting individuals that were hurt due to others people's negligence. He first started representing the injured while in law school, interning for a prominent Mass Torts and Personal Injury Law firm. Jason continued on as an Associate for the firm until 2013, when he then joined one of New york's most prestigious Personal Injury law firms. While there, he honed his trial advocacy and negotiation skills.

Throughout his career, Jason has worked on hundreds of cases and recovered millions of dollars on behalf of his clients. With each case having its own unique set of facts and challenges, Jason uses his eclectic knowledge of the law to properly litigate his client's cases and maximize their recovery.

Jason graduated with a Juris Doctor from Brooklyn Law School where he served as an Executive Board Member of the Moot Court Honor Society. During his tenure with the society, he participated as both a coach and competitor in national trial advocacy competitions. Jason holds a Bachelor's Degree from The George Washington University in Washington, DC.

Jason is currently admitted to practice law in New York and New Jersey.

The National Trial Lawyers:
Top 40 under 40

Bachelor of Business Degree for The George Washington University