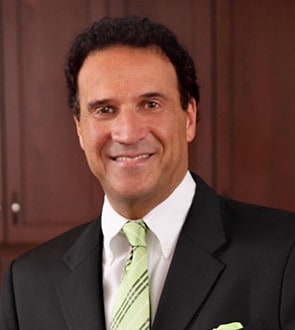 A Career Dedicated to Helping the Injured

He began practicing personal injury law in 1982 and founded Knafo Law Offices in 1993. Knafo has dedicated his career to helping the injured. Attorney Knafo is authorized to practice before the United States Supreme court, and he is a frequent lecturer to lawyers, students, and the community.

Who's Who Among American Lawyers

Senior Counsel, American Board of Barristers