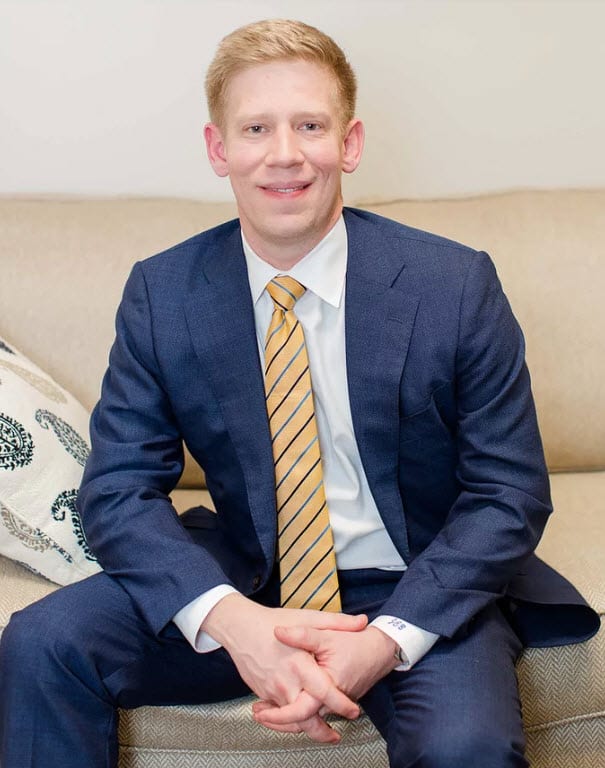 Mr. Barnes has dedicated his career to representing individuals throughout East Tennessee in their most difficult times. Whether charged with a crime or injured by someone else, Mr. Barnes continues to serve those facing serious obstacles to their continued freedom and livelihood.

John Barnes approaches every case that he takes on as if it is the most important of his career. That is because he knows that to the client who has entrusted their matter to him, it is the most important. For that reason, Mr. Barnes makes every effort to make sure that each client gets personalized attention that goes above and beyond what clients expect.