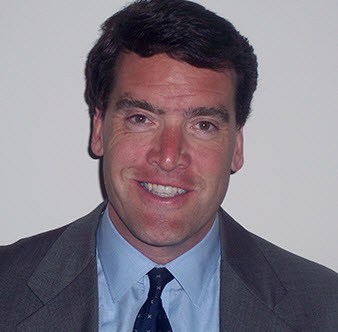 With extensive trial and litigation experience on both the state and federal levels, John C. Coyne is well-suited to fully protect your interests when a problem arises which requires resolution in a court of law.

As a seasoned trial attorney with national litigation experience, John C. Coyne is eager to help you solve your wrongful death or other personal injury problem in an aggressive manner that reflects a mastery of not only the facts and the law, but also your uniquely individual concerns and objectives.

Prior to beginning his career as a trial lawyer, John taught Logic and Philosophy on the college level for several years. He has also offered his legal services to four-legged clients, by volunteering on behalf of numerous animal welfare organizations, including the Humane Society of the United States. Prior to starting law school, John's competitive spirit manifested itself in the boxing ring, where he won the Golden Gloves boxing tournament in the heavyweight division.