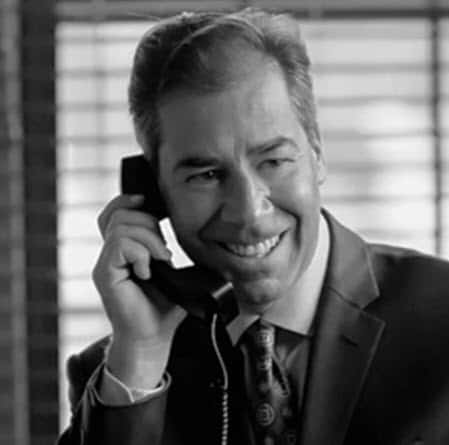 Mr. LoTurco has been practicing criminal law for more than 25 years and was recently named 2018 Suffolk County Criminal Bar Association Criminal Practitioner of the Year. He is a lifetime Long Island resident, raised in Huntington where he now resides with his wife and three children. Mr. LoTurco graduated from Ithaca College cum laude and attended Albany Law School of Union University, where he was president of his class and chairman of the Moot Court Board. After graduating from law school, Mr. LoTurco was a trial prosecutor in the Suffolk County District Attorney?s Office for five years, spending most of his years in the Major Crime Bureau and the Narcotics Bureau. Mr. LoTurco prosecuted more than 25 jury trials at the District Attorney?s Office with 100% conviction rate.

In 1998, Mr. LoTurco opened up his own practice in Huntington dedicated to criminal defense. Since that time, he has litigated over 75 criminal trials to verdict with a significant high percentage of those trials resulting in acquittals. He has also been assigned as special prosecutor on several cases in Suffolk County. Mr. LoTurco is the Mock Trial coach at Touro Law School where he has also lectured on trial tactics ? as well as at the Suffolk County Criminal Bar and the Suffolk Bar Association.