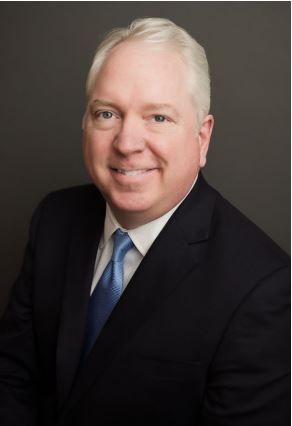 John J. Reagan’s legal experience began after college when he worked full-time as a Senior Claims Adjuster for a national insurance company. At the same time, John attended evening law school and graduated from Cleveland-Marshall College of Law in 1996.

While John was still defending insurance companies, a colleague approached and asked him to serve as lead trial counsel on behalf of a client who was seriously injured in a motorcycle accident, through no fault of the client. The client’s own insurance company denied full payment of the claim and disputed the extent of the injuries. As a result, the client and his wife experienced significant personal and economic hardship. John agreed to handle the case, took it to trial, and obtained a six-figure jury verdict for the clients – well in excess of the insurance policy limits. John and the client subsequently proceeded against the same insurance company in a separate lawsuit, seeking additional damages for the insurance company’s failure to properly evaluate, negotiate, and handle the client’s claim. John obtained a substantial additional settlement award in favor of his client for the bad faith committed by the insurance company in the handling of their own policyholder’s claim. In representing that client, John recognized a new satisfaction in his practice, having helped an individual and his wife obtain a just recovery. Shortly thereafter, John began to expand his practice in an effort to assist individuals whenever possible. John’s subsequent successes include obtaining significant six-figure bad faith damages for the family of a woman tragically killed in an auto accident and denied uninsured/underinsured motorist benefits by her auto insurance carrier.

John joined KNR in 2010 and devotes his practice exclusively to the litigation of personal injury, wrongful death, personal and commercial insurance coverage, bad faith, and class-action claims. He finds new personal reward in his practice now – helping consumers, friends, and neighbors who unfortunately need experienced legal representation following unforeseen accidents. Many of John’s cases are the result of referrals from other attorneys. John’s unique knowledge, perspective, and experience, like that of all members of the KNR team of attorneys, ensure the best possible results for the firm’s clients.

John is married and lives with his wife and three children in Broadview Heights, Ohio. He and his family are active parishioners at St. Basil the Great Parish in Brecksville and enjoy volunteering in local community and parish activities.