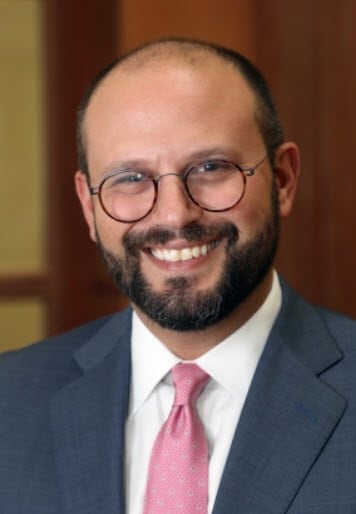 Jonathan is a trial attorney with the Schlesinger Law Offices, P.A. His focus is on catastrophic personal injury cases, products liability lawsuits and tobacco litigation. Jonathan successfully managed over 1,250 claims made in a trust fund established as a result of the Engle Tobacco Class Action. This claims process resulted in a recovery of over 10 million dollars for his clients. Jonathan has successfully litigated cases in both State and Federal Court. He has achieved several multimillion dollar verdicts in tobacco cases stemming from the Florida statewide class action known as Engle. Jonathan currently serves as lead Plaintiffs liaison counsel in Broward County and oversees the management of all tobacco lawsuits pending in Broward County.

Recently, Jonathan along with Steven Hammer, Scott Schlesinger and Crane Johnstone received a $75,000,000 verdict in a landmark case against the four major tobacco companies in the United States. The case, Marvine Calloway as Personal Representative of the Estate of Johnnie Calloway vs. R.J. Reynolds, et. al., is the first ever tobacco case in which all four tobacco companies were found to be responsible for both compensatory and punitive damages. The monetary award is one of the largest in the history of tobacco litigation.

Jonathan and Scott Schlesinger were lead counsel in a national class action against Toyota Motor Sales for a significant safety defect in the 2007 Lexus ES350. The class action was certified and ultimately resulted in a national settlement which effected over 100,000 vehicle owners.

Jonathan clerked at the law firm of Stanley Rosenblatt P.A., in Miami, Florida and is a graduate of Yeshiva College with honors and Benjamin N. Cardozo School of Law, in New York. Jonathan and his wife, Rachel, live in Miami Beach with their daughter Eliora and sons Caleb and Ezekiel. Jonathan is also fluent in Hebrew.