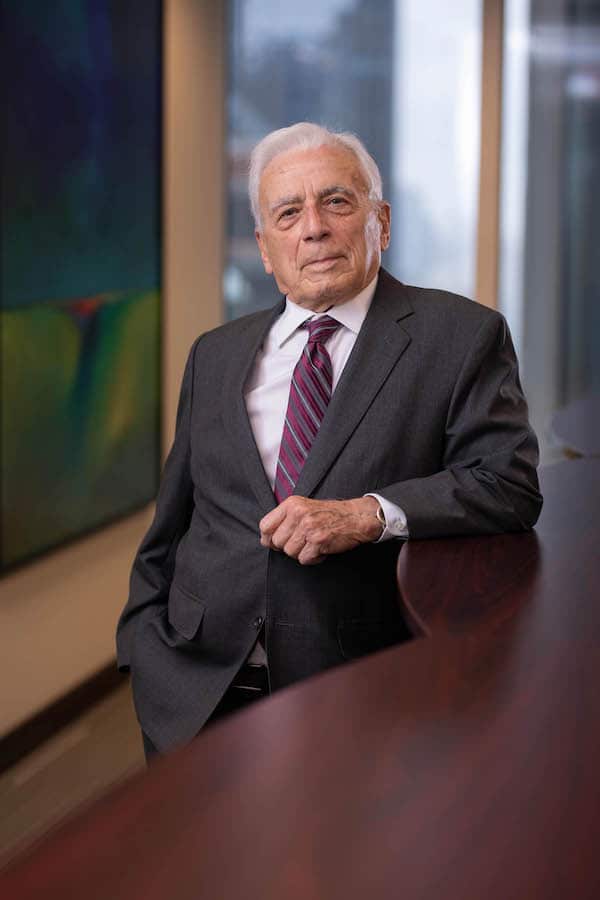 Mr. Curcio is a plaintiffs' personal injury attorney who is highly regarded throughout the Chicagoland area. He has been successfully representing seriously injured individuals and their families in products liability, wrongful death, medical malpractice, vehicle/trucking collisions, and other plaintiff personal injury matters resulting in numerous multimillion-dollar settlements and verdicts over several decades. He has the highest rating by Martindale-Hubbell (AV) and was voted an Illinois Super Lawyer by his peers in 2008.