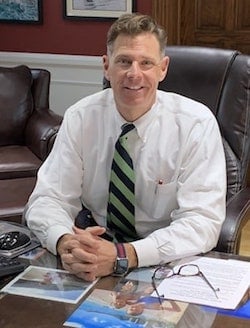 Joseph E. (Jed) Dietrich, III, Esq., the President of the Dietrich Law Firm P.C., has been practicing serious personal injury litigation in Buffalo, New York for over 20 years. Mr. Dietrich has tried in excess of 100 cases to verdict.

On more than 30 occasions insurance companies have paid Jed Dietrich $1 Million, or more, to resolve personal injury claims. Jed Dietrich has collected in excess of $175 Million on behalf of his clients since 1999.

Mr. Dietrich is known to be: