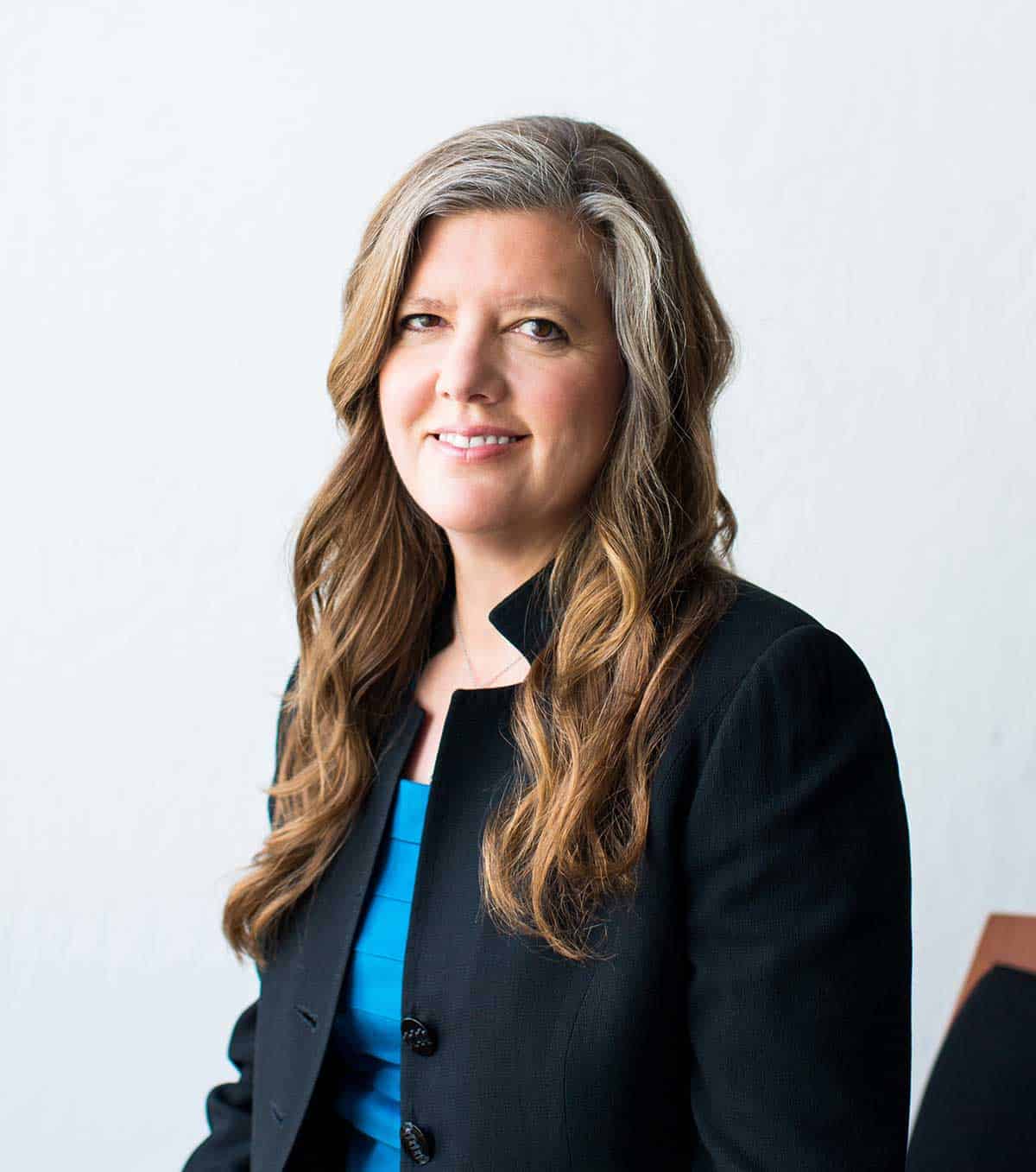 Julia Sherwin is an AV Preeminent Rated Lawyer who has successfully tried and settled many civil rights cases in federal and state courts.  She began her career in Detroit, Michigan, at Goodman, Eden, Millender & Bedrosian, the first racially integrated law firm in the nation. Julia is listed as a Northern California Super Lawyer in San Francisco Magazine, in 2006 and every year since 2008. She has handled numerous cutting-edge wrongful death and serious injury cases, including for example:

• the largest civil rights wrongful death settlement in California history at the time ($8.3 million) for the jail beating, choking, and restraint asphyxiation of a man who was suffering from severe alcohol withdrawal, plus first-in-the-nation reforms requiring not only Alameda County but also its private for-profit jail health care corporation to provide Registered Nurses or higher level caregivers for all patient assessments throughout all of the corporation’s contracts in the State of California;

• $6.7 million catastrophic injury settlement for a Mom who was permanently disabled by police who broke into her home and smashed her ankle when she insisted that they get a warrant before entering her home to arrest her teenage daughter;

• $5.5 million for a man who was brutalized and had both hands crushed by deputies after he surrendered to them;

• $5.1 million partial settlement from Alameda County for a mentally ill man who had been declared incompetent to stand trial (IST) and was beaten to death in jail by another severely mentally ill inmate, while he waited for Napa State Hospital to comply with a court order requiring the hospital to admit him for inpatient care (the State of California refuses to take responsibility for its decades-long violation of courts’ commitment orders and appealed the judge’s denial of their motion to throw the case out and give its employees qualified immunity, and the case will proceed against the State and its employees) ;

• $5 million for the death of 3-year-old Kayleigh Slusher, along with sweeping reforms to the Napa Police Department’s child abuse investigation and response protocols that will save children’s lives in the future;

• $5 million for the jail beating and restraint asphyxiation death of a schizophrenic man in psychiatric crisis, plus a new county-wide Crisis Intervention Team (CIT) training program for deputies to safely handle contacts with mentally ill people, mandatory police use of body-worn video cameras, and training on the dangers of prone restraint and restraint or compression asphyxia;

• $4.35 million for failure to diagnose a cardiac condition in a 9-year-old boy;

• a case obtaining the State of California’s first mandatory training program in public schools to combat homophobia, discrimination and harassment against LGBTQ students and teachers, followed by over $1 million after winning a trial for a high school teacher who was disciplined and threatened with termination for speaking out against such discrimination in his classroom;

• a case of first impression nationally to recognize the First Amendment rights of Administrative Law Judges to make decisions free of outside pressure;

• and many other wrongful death cases.

Most of the firm’s cases are wrongful death cases, and Julia is honored and humbled to be able to represent clients whose lives were cut short, by law enforcement or correctional healthcare corporations. She is deeply moved by each and every client’s human story, and strives to get to know her clients and their stories, to speak for them in the most compelling way possible in court. While law enforcement and jails may see her clients as “suspects” or “subjects” or “inmates,” Julia highlights each client’s humanity. She strongly agrees with Bryan Stevenson’s wise statement, “Each of us is more than the worst thing we’ve ever done.”

In every case, Julia looks for the systemic failures that contributed to her client’s injury or death, and whenever possible pursues significant reforms that will save other people from suffering as her clients were made to suffer.

Member: Councilor, Save the Redwoods League (2019 – present). President (1997) of the Alameda-Contra Costa Trial Lawyers Association (ACCTLA); former Vice-President of Board of Directors (2014-18) and Executive Committee of the National Police Accountability Project (NPAP), and former longtime Board member and Continuing Legal Education chair for the organization; Lawyer Representative to the Ninth Circuit Judicial Conference and Northern District of California Judicial Conference (2012-2014); former Board member (2007) of the Consumer Attorneys of California (CAOC); American Association of Justice (AAJ); Bar Association of San Francisco (BASF); State Bar of Michigan; State Bar of California. Past Executive Board member for the Detroit chapter of the National Lawyers Guild; former Barrister with the American Inns of Court, Detroit.

Personal: Lives in Oakland and Mendocino County with her husband and law partner, Michael Haddad, and two rescue dogs, Kela and Luna. Loves spending time in redwood forests, hiking anywhere with Michael and their dogs, travel, writing, cooking when she has time, and helping people who have suffered injury, or the death of a loved one, at the hands of the government or corporations. Inspirations include Martin Luther King, Jr., Ghandi, Thurgood Marshall, and Nelson Mandela.

Lawsuit by family of Pittsburg man who died in police custody may go to trial, court rules