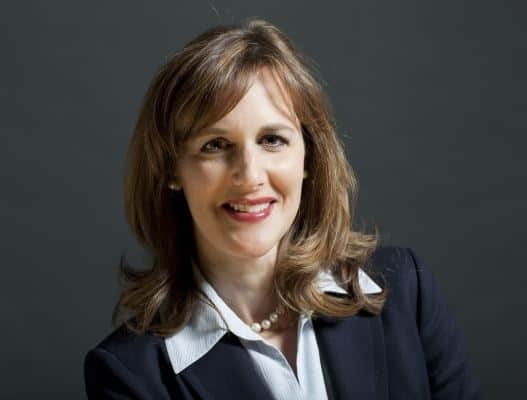 June P. Bashant has established a 20-year reputation for her hard work representing individuals injured by the careless conduct and choices of others. Most recently, June and her partner John Feder recovered $20 million for the wrongful death of a young professional who was exposed to a dangerous virus while staying at a hotel on vacation. June also recovered $3.7 million in a hit and run automobile collision where her client was thrown from his motor scooter and suffered severe debilitating injuries requiring extended hospitalization and rehabilitation. In 2016, June obtained a $2 million settlement in a wrongful death case involving a 78-year-old pedestrian lawfully crossing in a crosswalk when she was hit by a truck. And, in 2014, June obtained $2.1 million in a case involving a seat defect when her client suffered a lumbar fracture in a rear-end collision.

June’s practice focus is serious catastrophic injuries occurring in the workplace, on the highways, or caused by unsafe conditions of premises, substandard medical care, elder abuse, and defective products such as pharmaceuticals or medical devices. June’s work on behalf of her clients has resulted in improved safety standards and consumer protections – leveling the playing field when powerful corporations act irresponsibly or negligently. June’s cases range from wrongful death to birth injuries, elder abuse, auto accidents, pedestrian accidents, product defects, and auto defects. June has also arbitrated and tried cases to verdict. June is consistently involved in complex litigation, multi-plaintiff litigation, and federal multi-district litigation in which she has served as lead counsel.

June completed her private school education on the east coast graduating from St. Mary’s College of Maryland, and Widener University School of Law in Pennsylvania in 1991 and 1995 respectively. She completed several internships, including one in the Maryland Governor’s Office, and another in the Appellate Division of the Maryland Attorney General’s Office. After law school, June relocated to San Francisco, and was admitted to the California Bar in 1997. She began her career doing insurance coverage litigation. In 1999, June joined Rouda Feder Tietjen & McGuinn.

June was an Executive Board Member of the San Francisco Trial Lawyers Association (“SFTLA”) through 2015. She remains an active member of the SFTLA, American Association for Justice (“AAJ”), and the Consumer Attorneys of California. June has also been profiled in Diablo Magazine. Advocating for consumer safety, fairness, and the personal security of her clients are the hallmarks of her practice.

June was also featured on May 19, 2022 as part of LawDragon’s Attorney Limelight. She has continuously attained 7 figure settlements against large corporate entities over the past few years, and resolved a case with an eight figure settlement this year -- all of them involving wrongful death and catastrophic injuries.