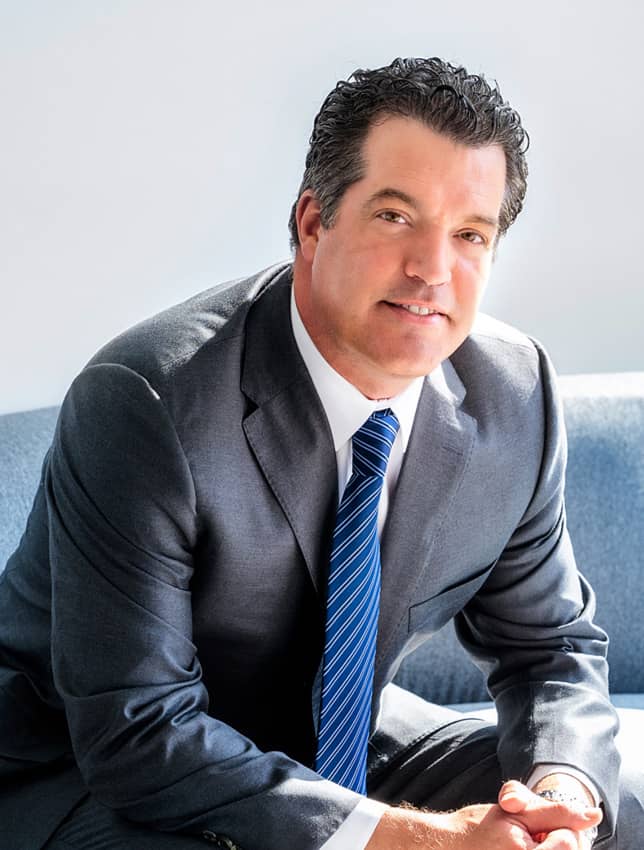 Over the course of his 25-year career in litigation, Mr. Fiedler has obtained several multi-million-dollar verdicts and settlements on behalf of his clients. He has brought in excess of 100 cases to trial in State Court. He has taken hundreds of depositions and engaged in alternative dispute resolutions – arbitrations and mediations. Mr. Fiedler has exclusively represented injured victims during his practice as a vice-litigator and is passionate about his work.

Mr. Fiedler began his legal career at the Cook County State’s Attorney’s Office where he proudly represented the People of the State of Illinois. He spent extensive time in the courtroom prosecuting criminal cases on behalf of victims. As an Assistant State’s Attorney, he practice in the Felony Trial Division, Appellate Division, Narcotics Division, Felony Review and the Children’s Advocacy Center. He has argued several times before the Illinois Appellate Court and before the Illinois Supreme Court.

Community Involvement: Mr. Fiedler serves on the Board of Directors for Families Forward Resource Center, which focuses on strengthening and enriching families in northeast Denver and north Aurora through comprehensive family support services and collaborative partnerships. Mr. Fiedler has volunteered his time to help mentor and judge law students at moot court competitions. Mr. Fiedler also volunteers for the Arapahoe Youth League (AYL) as a Coach and Mentor for Youth Basketball.