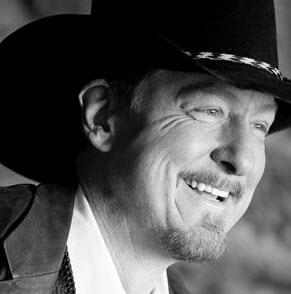 Kent W. Spence is a third generation Wyomingite who was born and raised in Riverton, Wyoming. Kent was a carpenter until he was age 24 when he went to University of Montana and received his undergraduate degree in Philosophy in 1982. He received his law degree from Mercer University, Walter F. George School of Law in Macon, Georgia in 1986. Thereafter Kent worked at The Spence Law Firm, LLC and has been a partner in the firm since 1995.

Kent has been admitted as counsel or had cases in Wyoming and many other states, including Alaska, Arizona, Montana, Idaho, Utah, Colorado, Oregon, Washington, Michigan, Ohio, Rhode Island, Tennessee, California, Nevada, Oklahoma, New Mexico and Texas. He has practiced in numerous Federal District Courts and has appeared before the Wyoming Supreme Court and the United States Tenth Circuit Court of Appeals.

Since 1995 Kent has been active as one of the Board of Directors of LAW (Lawyers and Advocates of Wyoming), a not for profit law firm focused on social cause cases and founded by the partners of The Spence Law Firm, LLC.

Kent and his wife Lisel have two children, Ariella and Dylan, both fourth generation Wyoming natives.