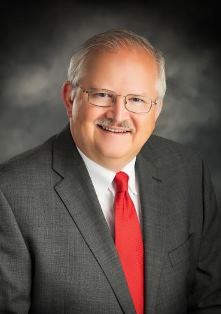 Upon graduation from law school, Mr. Kaufman accepted a position with Columbia Gas Transmission Corporation. Shortly thereafter, he was selected to work within the law department of the newly formed production branch, known as Columbia Natural Resources.

In 1987, Mr. Kaufman left the Columbia system to form the Charleston law firm, Pierson & Kaufman. Mr. Kaufman remained a partner in that firm and in the successor firm of Pierson, Kaufman & Stowers, until 1992.

Mr. Kaufman and his wife, Wanda, live on a hilltop in southern Harrison County, West Virginia. When they are not working, they enjoy traveling and spending time with their grandchildren.