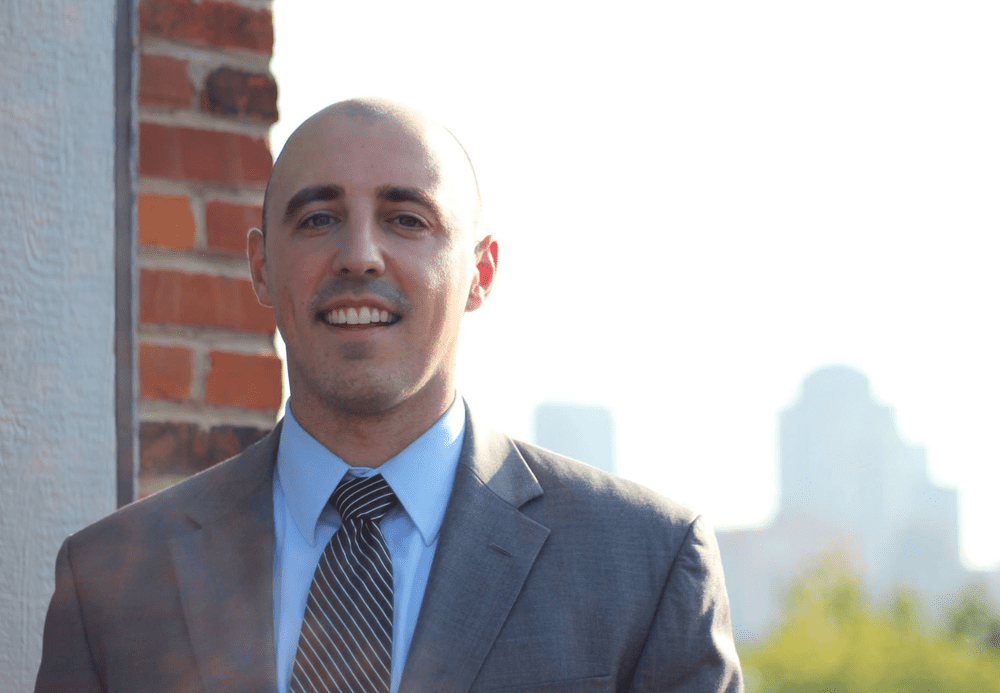 Kevin Wilkins grew up in a middle-class family in the small town of Kinmundy, Illinois, where his father is a retired trainman on the railroad and his mother works at the local bank. Kevin graduated from South Central High School as the Valedictorian of his class and excelled in athletics as a member of the varsity baseball and basketball teams. Following high school, Kevin went on to play collegiate baseball at McKendree University, where he was a two-time All-American Scholar-Athlete. While at McKendree, Kevin earned a business degree in economics and finance and graduated with the distinct honor of magna cum laude.

Prior to founding Wilkins Schneller Law, Kevin gained valuable experience working for a major national defense firm where he saw first-hand how corporate defendants evaluate cases and utilize their immense resources to deny just compensation to victims of their corporate negligence. Utilizing that knowledge and knowing that he wanted to help people, not corporations, Kevin went on to work several years at a nationally renowned plaintiff’s firm where he honed his skills representing individuals and their families in a variety of complex civil litigation cases in venues around the country. Kevin’s vast experience includes: wrongful death, railroad and river injuries, auto and trucking accidents, unsafe drugs and medical devices, work-related injuries, premises liability, medical malpractice, consumer fraud, toxic torts, and products liability, to name a few. Kevin has represented individuals and families from all walks of life and is committed to helping people obtain the justice and compensation that they deserve.

Outside of the firm, Kevin is an avid outdoorsman and enjoys hunting, fishing, and exercising. Kevin is active in the community and volunteers with Join Hands ESL, where he serves as a mentor for children in the East St. Louis area and helps coach their youth baseball and basketball programs. He also serves as President of the South Broadway Athletic Club, an non-profit organization established in 1899 that helps support youth boxing and wrestling in St. Louis.

ADMITTED FOR SPECIFIC CASES IN