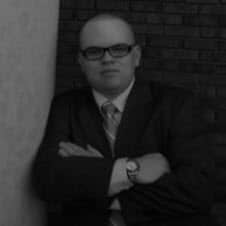 Following law school, I obtained my LL.M. in Taxation from Southern Methodist University Dedman School of Law. After starting my law practice in 2011, I quickly realized that I did not want to spend the rest of my legal career engaged in tax planning or solving complicated tax problems. At this time, I also discovered that my niche practice focused on expunging and “sealing” records was very rewarding and that I enjoyed helping consumers.

When I am not practicing law, I enjoy spending time with my family, playing tennis, road biking, traveling, listening to live Texas/Red Dirt music, and watching almost any Texas Tech sporting event.

I would welcome the opportunity to speak with you about your legal issue. You can schedule a time for a free case evaluation by calling my receptionists at 806.475.0150.

Member, Consumer and Commercial Law Section of the State Bar of Texas