Kyle Findley is recognized by colleagues and adversaries alike as one of the top trial lawyers in the country. His fearless passion and common-sense approach have resulted in juries delivering record-breaking verdicts across the country for his clients that suffer from life-changing injuries. For each of the last five years, Kyle has secured a seven- or eight-figure verdict for his clients—with his trial record totaling well over nine-figures in verdicts from juries in four different states. Over the course of his career, he has recovered over $700 million in verdicts and settlements on behalf of injured victims throughout the country.

"Being a trial lawyer is more than a job. It is a commitment to bring justice and be the voice for those faced with tragedy, when no one else will listen. It's that simple, no one will fight for justice as hard as we will."

Kyle's results speak for themselves and confirm his status as one of the country's most decorated trial attorneys. His verdicts have been recognized by multiple publications and marked with several accolades in verdict ranking publications, including a #1 burn injury verdict, #2 product liability verdict, #3 brain injury verdict, and multiple top 20 personal injury verdicts. However, his success is not limited to the lone star state as his verdicts are consistently ranked among the top 50 and top 100 verdicts in yearly rankings for all of the United States.

With licenses in Texas, Louisiana, Pennsylvania, and New Mexico, Kyle has made a routine of achieving extraordinary results because of his commitment to holding companies accountable on behalf of his clients, all of whom are suffering from life-changing tragedies.

Some of his most recent results include the following:

Growing up in East Texas, Kyle cares deeply about representing people—not corporations—and works tirelessly to make sure his clients have a voice in their future. On numerous occasions, he has secured life-changing verdicts after a company has wrongfully refused to offer his clients a single dollar to settle their cases before trial.

Recently, he represented a client who was seriously burned in a paper mill explosion. He took on multiple companies that refused responsibility during the litigation. Two of the companies refused to settle the claims for fair value and instead pushed the case to trial. The insurance companies bet wrong. After a three-week trial—just one day after Kyle's closing arguments—the jury came back with a $33 million award, not including pre-judgment interest or punitive damages. The result was more than 33 times what the companies had offered to settle the case before trial. The verdict was ranked #40 in the United States.

In 2019, Kyle represented a Jones Act seaman who was hurt off the coast of Africa. Again, the company refused to settle prior to trial and offered less than the seaman's lost wages. After two weeks of trial, the jury delivered a verdict of $9.1 million. The verdict was top 20 in Texas.

Kyle's success as a trial lawyer isn't recent—it started early in his career. He was one of the youngest attorneys to be awarded lifetime memberships into both the Million Dollar Advocates Forum and Multi-Million Dollars Advocates Forum. He was also quickly selected by The National Trial Lawyers to be included as a "Top 40 Under 40" lawyer for multiple years in a row. Kyle has also been inducted into the Best Lawyers in America and has been featured in Texas Monthly magazine as a Super Lawyers® Rising Star℠ in 2015, 2016, 2017, 2018, 2019, 2020, and 2021. In 2020, Texas Monthly magazine also recognized Kyle in the top 100 Up-and-Coming Attorneys in Texas. In 2020, he was recognized as the Nation's Top One Percent of Trial Lawyers by the National Association of Distinguished Counsel and by The American Institute of Trial Lawyers as the 2020 Personal Injury Litigator of the year. He has also been awarded Best of the Bar—a designation reserved for the few lawyers with record-breaking verdicts.

Kyle attended the University of Texas in Austin, where he received a Bachelor of Arts in government with business foundations, achieving university honors during his tenure, before earning his law degree at South Texas College of Law.

Over a decade ago, Kyle started his legal career as a law clerk at Arnold & Itkin. He was one of the first lawyers to be hired at the firm immediately after graduating law school. Since that time, he has helped build Arnold & Itkin into the top-tiered law firm it is today while also quickly positioning himself as one of the firm's top trial lawyers. 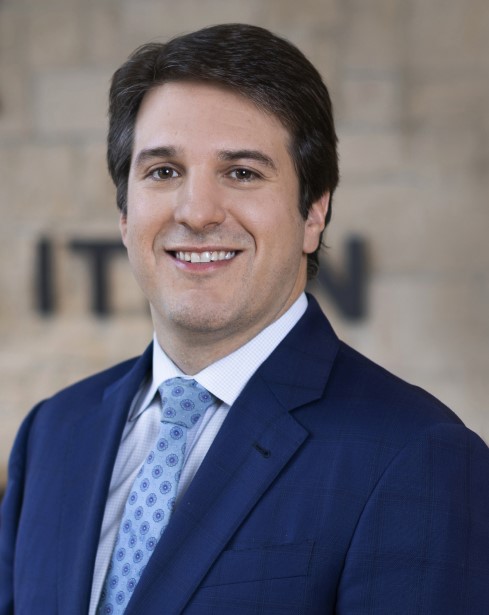 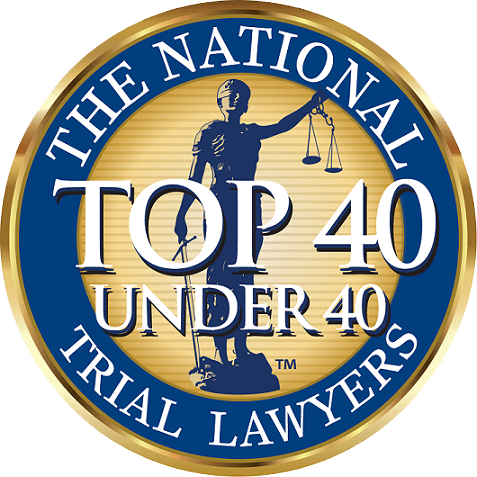 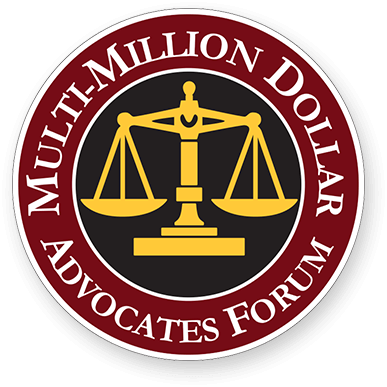 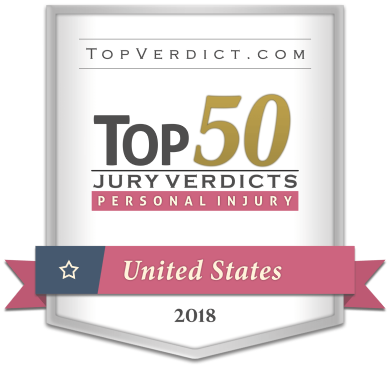 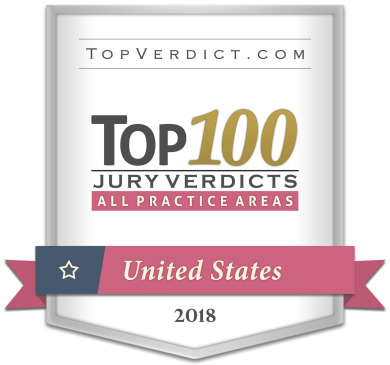 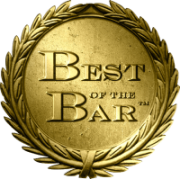 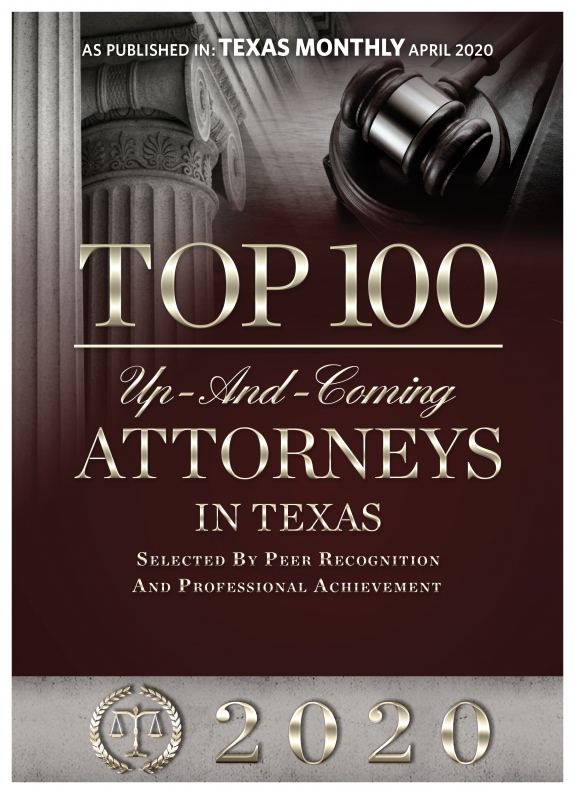 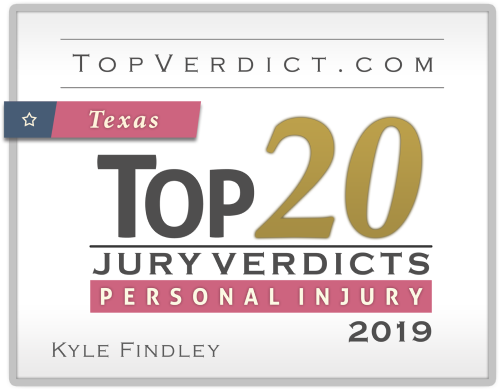 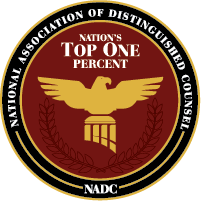