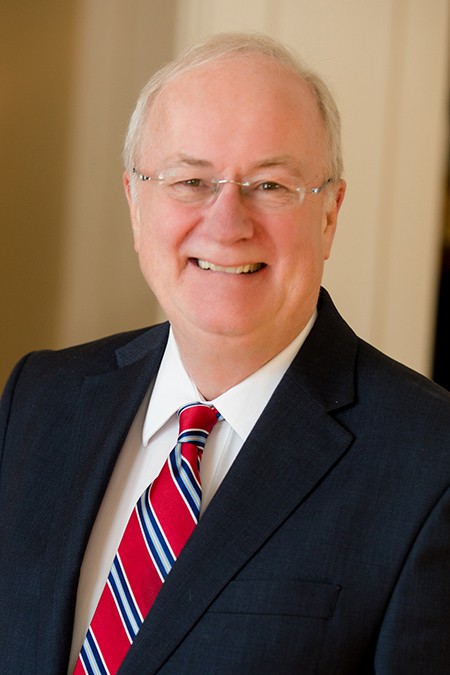 Marc Harding received his undergraduate and graduate degree from the University of Iowa. He earned his Juris Doctorate degree in 1973. He is a member of the Iowa Bar Association, US District Court for the Northern District of Iowa, US District Court for the Southern District of Iowa, the U.S. Court of Appeals and the United States Supreme Court. Marc also received his Masters Degree from Des Moines University in Health Care Administration as well as a Doctoral Degree in Osteopathic Medicine and Surgery. This unusual combination of a legal and medical background allows Marc the ability to understand Personal Injury, Insurance and Malpractice cases. Marc is married and has two children.