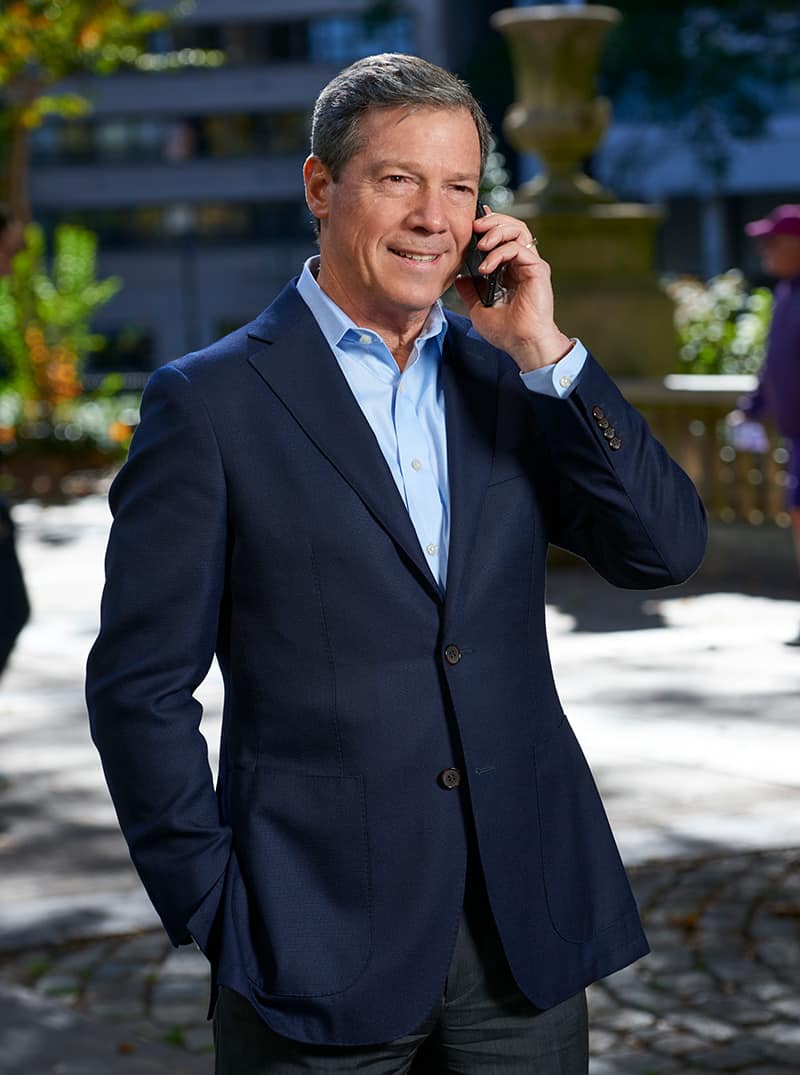 Martin has exclusively represented people who have been severely harmed due to unsafe medications and dangerous medical devices, premises liability, consumer product liability and motor vehicle accidents for over 37 years. Most recently, he has undertaken representation of many retired NFL players in the NFL Class Action Concussion Settlement as well as the representation of numerous victims of clergy sex abuse in Pennsylvania and New Jersey.

Martin is recognized as a national leader in the mass tort pharmaceutical litigation area. He has served as a liaison counsel in coordinated mass tort pharmaceutical litigations in Pennsylvania and in New Jersey, including the “Fen Phen” diet drug litigation, In Re Propulsid litigation, and In Re PPA litigation. He has been asked to represent thousands of people locally, nationwide and in Canada who have been injured by dangerous drugs and medical devices. He was a member of the trial team that went to trial in the first heart valve injury “fen phen” case in the state of Pennsylvania and which ultimately helped to pave the way for the settlement of thousands of fen phen claims throughout the country. Martin is very frequently asked by other attorneys to represent people who have sustained serious personal injuries.

Martin has been annually recognized in Philadelphia Magazine and selected as a Pennsylvania Super Lawyer since 2005. He has also been recognized by Martindale-Hubbell with an AV Rating since 2001, which is the highest rating bestowed among members of the legal community for legal ability and ethical standards. He is a co-author of numerous publications, including the treatise on premises liability published by the Pennsylvania Trial Lawyers Association, Pennsylvania Premises Liability: Law & Forms, (PaTLA 2003) and serves as a speaker for continuing legal education seminars and conferences.

Martin received his B.A. in 1978 from Dickinson College and his J.D. in 1981 from Villanova University School of Law. He served for 20 years on the Board of Directors of the Philadelphia Trial Lawyers Association and he is a member of the Pennsylvania and American Associations for Justice. Martin also served for over 15 years on the Board of Directors for the Lower Merion Soccer Club and FC Delco, not-for-profit charitable organizations that sponsor a variety of youth soccer programs for several thousand children in southeastern Pennsylvania.