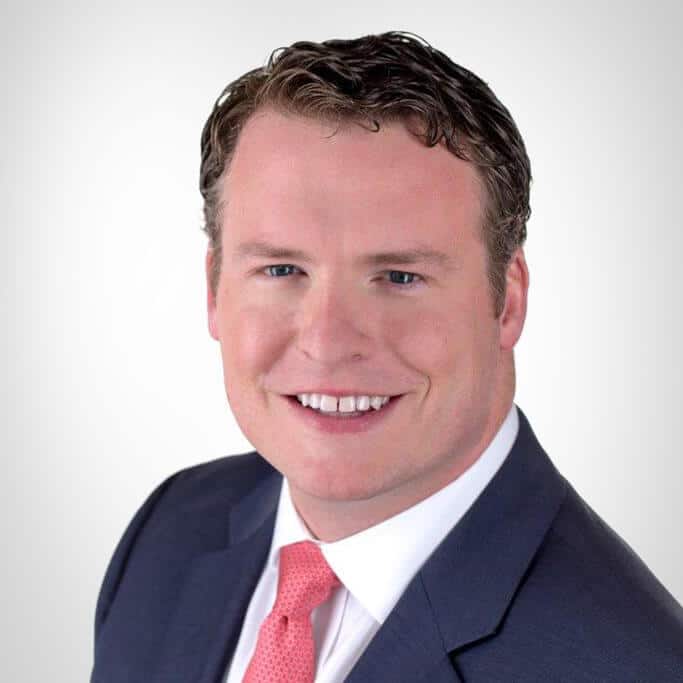 Matt Bates has spent his entire career helping individuals injured in personal injury accidents. He pursued his undergraduate degree from Western Michigan University. He graduated from Wayne State University Law School in 2008. While at Wayne State, he won numerous mock trial competitions and served as the President of the Student Bar Association Board of Governors as well as Law School Representative to the University Student Counsel. Following graduation, Matt served on the Executive Board for the Wayne State Law School Alumni Association.

In 2008, Matt joined the Mike Morse Law Firm as a litigation attorney. He currently specializes in auto, truck and motorcycle accidents, dog bites, and general negligence claims. Matt is a trial lawyer with proven success in courts throughout the state. He has been named a Super Lawyer’s Rising Star numerous times and named to the National Trial Lawyer’s Top 100 in Michigan.

In his spare time, Matt enjoys spending time with his family. They spend most of their time enjoying the outdoors and water at their home on Lake Orion.