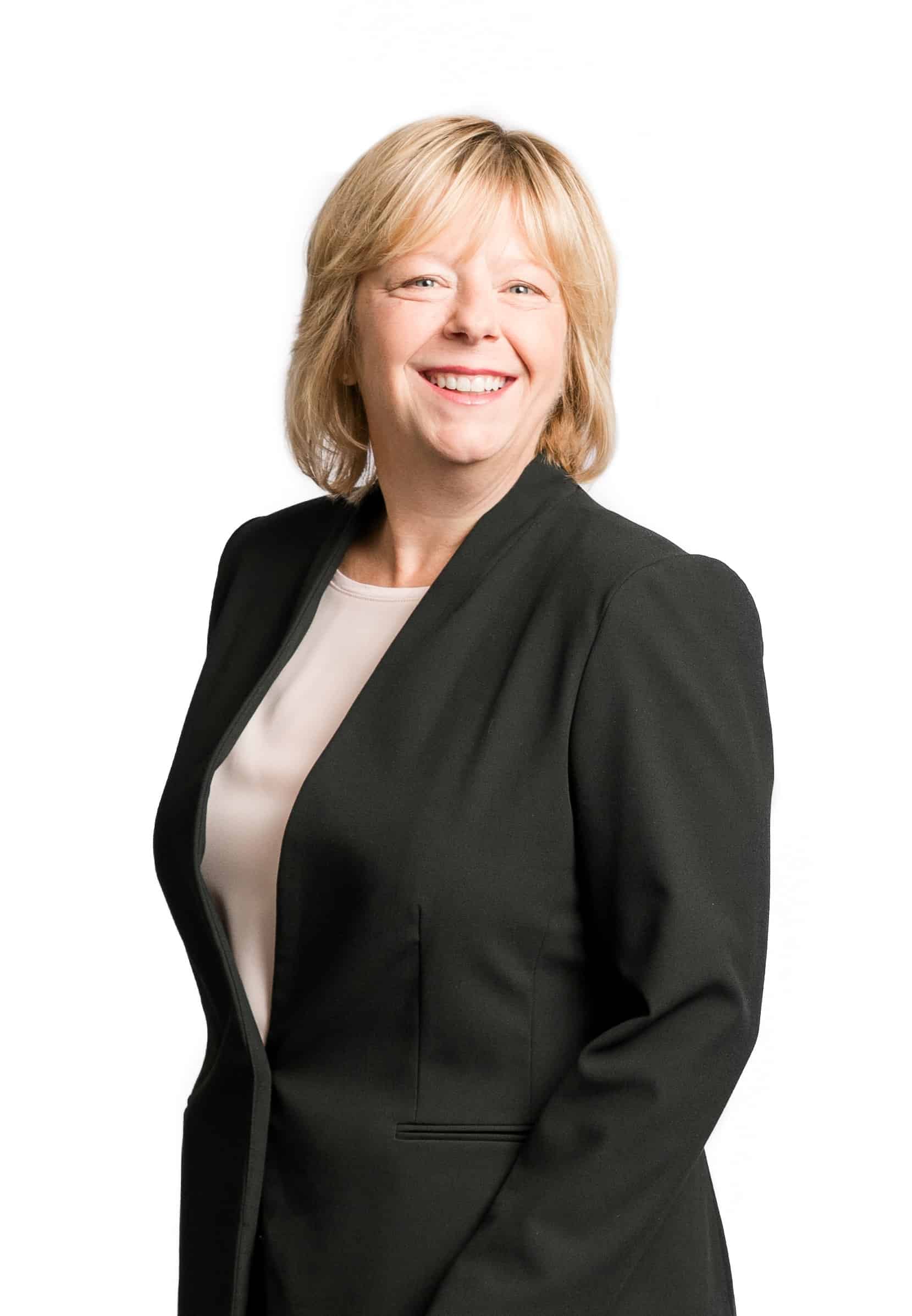 Early in her career, Maura focused on antitrust and pharmaceutical litigation, as well as disputes involving products liability, breach of contract, personal injury and wrongful death. She was an integral part of the various Vioxx trials, which garnered national attention and set the stage what would become a national settlement. Subsequent to that, Maura displayed her ability to truly represent our firm clients as she managed the law firm’s voluminous Vioxx settlements to completion, advocating for increased settlement values for each client, then collecting and distributing resulting payments to our clients.

As the Vioxx matters came to a close, Maura began representing clients affected by the BP Gulf Oil Spill. Her work in this area, which was largely pro bono, resulted in hundreds of clients receiving money to account for their vast losses.

In 2011, Maura was promoted to the high profile role of managing the bankruptcy claims department for the asbestos section of the firm. In 2014, her role expanded to include management of the historical asbestos docket. Her management of the Asbestos Resolution Team, as it is now known, continues today, meeting the voluminous challenges head on, collecting millions of dollars for clients every year. Maura sits on numerous national asbestos trust advisory committees and works in various bankruptcy courts on high profile asbestos bankruptcy cases.

Maura began and continues to coordinate the firm’s annual fundraising efforts for the Houston Food Bank. She sits on the Steering Committee for the HFB’s “Food from the Bar” yearly competition among law firms in the Houston area. She and her team also make time to volunteer at the food bank at various times during the year.

Maura has called Houston home for over thirty years and still resides here with her family. She enjoys volunteering her time and resources to the Houston Food Bank, the Houston Area Women’s Center, Down Syndrome charities, as well as many other community non-profits.