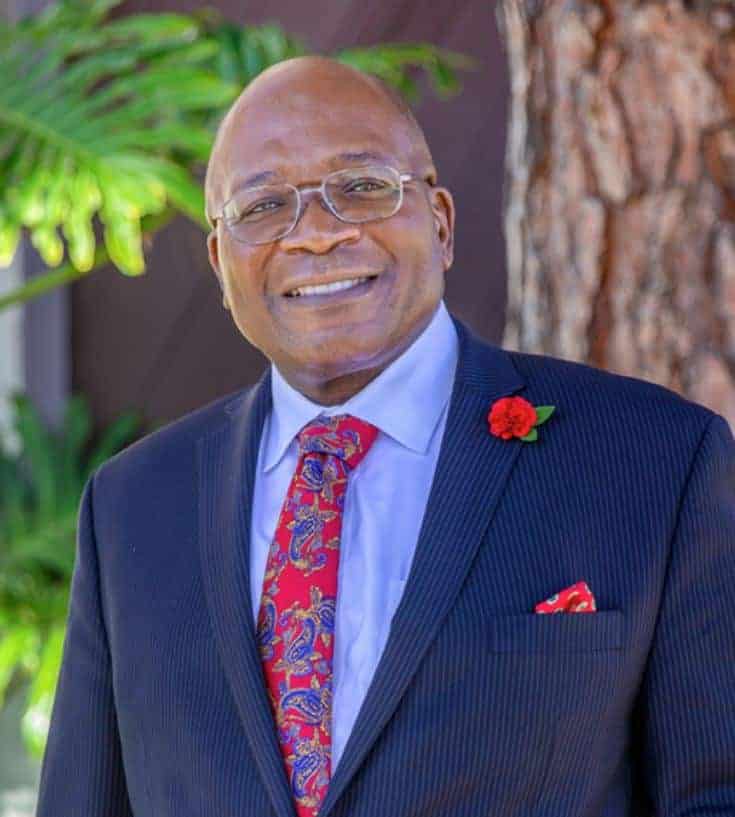 Mr. Agha attended The Seattle Pacific University before moving to California and graduating with the degree of Juris Doctor from The University of San Diego School of Law. While in law school, he became involved in everything related to the laws: the student newspaper, legal writing and research, mock trial club, and a judicial clerkship.

After graduating from law school, Mr. Agha joined a civil litigation firm focused on personal injury. Mr. Agha also worked directly with the Chief Prosecutor of the United States for the Southern District of California, in the U.S. Department of Justice, as a research assistant. The extensive experience he gained from writing legal reports on criminal matters, immigration matters, and drug crimes, gave him the confidence necessary to set up his own law firm. Over the years, in addition to handling hundreds of immigration-related cases, Maxwell Agha has assisted many high profile personal injury cases in the San Diego area.

Despite dedicating much of the firm’s time, energy, and resources to promoting immigration laws, his diverse legal practice includes civil litigation regarding personal injury, consumer bankruptcy, and family law. Mr. Agha has helped thousands of personal injury victims and has recovered millions of dollars on behalf of his clients.