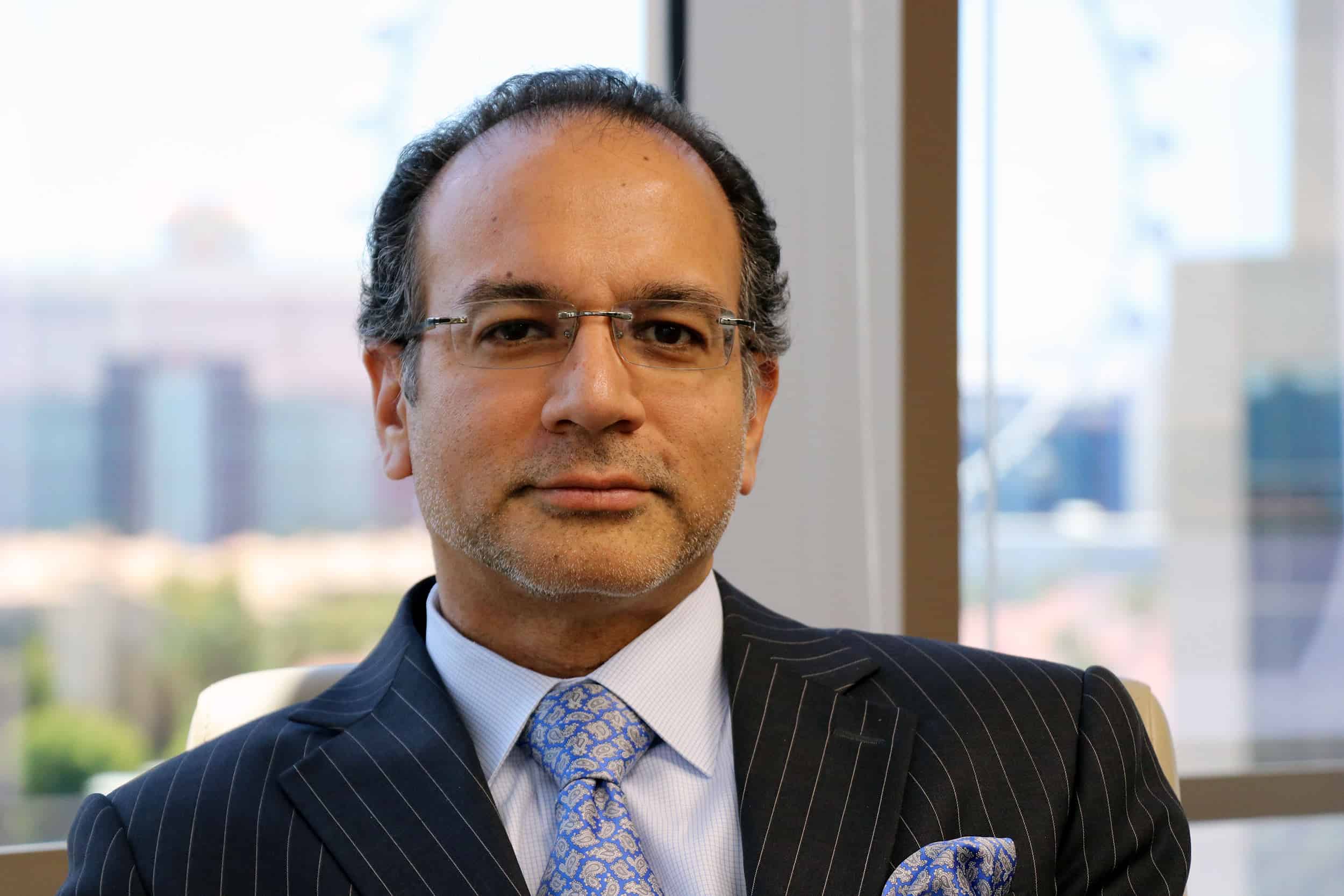 With more than two decades of experience as a Nevada criminal defense lawyer, Michael Pariente knows how to tackle the tough cases his clients are facing. He emphasizes a tough approach to every case and a determination to aggressively fight each charge in order to protect his clients’ futures. In order to minimize the stress of facing the overwhelming criminal justice system, he also works to maintain open communication in every situation and help his client to understand the options at all times. With a wide range of experience handling every area of criminal defense, from traffic violations to violent offenses, Michael Pariente is ready to proactively take on any issue, no matter how challenging.

This determination is evident in Michael Pariente’s educational background as well. He studied Business Administration at the University of New Mexico and then pursued his Master’s Degree in Public Affairs at the University of Texas in Austin. He then turned his focus to law and earned his Juris Doctor at Baylor School of Law. He is currently licensed to represent clients in both Nevada and Texas courts, in addition to the U.S. District Courts of Nevada and the Northern and Western Districts of Texas. As a practicing attorney, he gained hands-on experience while working as an Assistant Federal Public Defender. In this capacity, he witnessed the difficulties faced by those charged with a criminal offense and resolved to devote his knowledge of the legal system to aid those in these tough situations.

In addition to representing clients in the Las Vegas area, Michael Pariente also stays up to date on current legal issues as an active member of organizations such as the Nevada Association of Criminal Justice and the National Association of Criminal Defense Lawyers. He continues to increase his knowledge of Nevada’s criminal justice system and applies his experiences toward helping his clients.