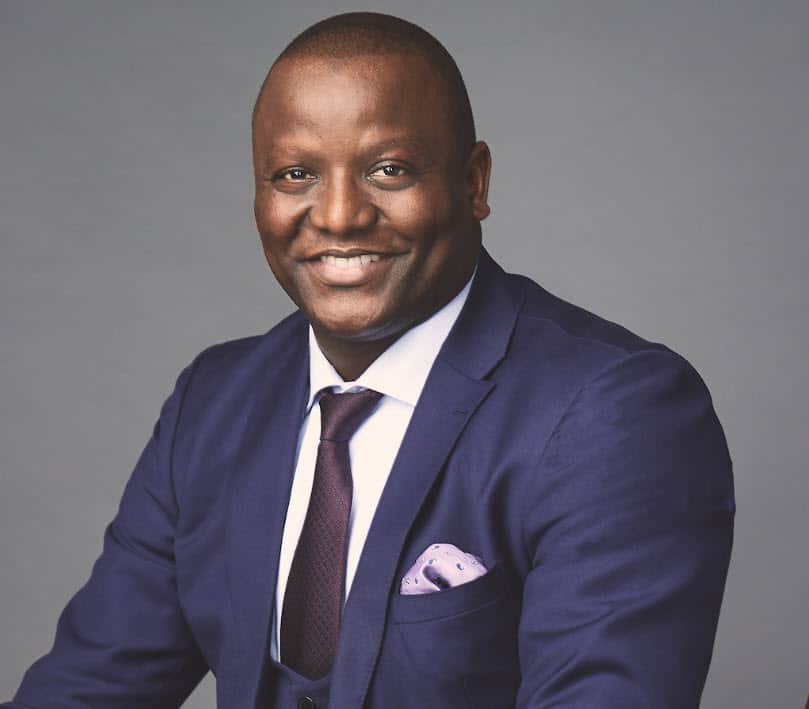 Within the area of civil rights and complex personal injury law, Attorney Uche recently secured a $1.18 million jury verdict against the City of Chicago and the Chicago Police Department in Cockerham v. City of Chicago; a nationally publicized civil rights case involving the shooting death of a 23-year old man by a Chicago police officer. Additionally, in Jones v. Villa at South Holland, Attorney Uche secured a record jury verdict of $625,000 for an elderly woman who suffered 11-hours of emotional distress while at a nursing home.

Beyond his success in trial advocacy, Attorney Uche has handled numerous high-profile cases that have been featured in prominent media outlets such as The Guardian and CNN. Additionally, Attorney Uche has been recognized by his peers as well as prominent legal organizations. For example, Attorney Uche is the recipient of a Top 40 Lawyer under 40 Award from The National Trial Lawyers. Also, Attorney Uche’s courtroom successes culminated with his selection for inclusion to the Illinois Super Lawyers Rising Stars list; no more than 2.5 percent of the lawyers in the State of Illinois are named to the Rising Stars list.

Attorney Uche’s commitment to the law was demonstrated at an early stage in his career. For example, upon graduating from one of the most prestigious Law schools in the Midwest, the University of Wisconsin Law School, Attorney Uche was the recipient of a string of advocacy awards, some of which included: the 2007 Best Attorney Award at the Stanford Law School Mock Trial Invitational Competition in California, as well as the 2006 Best Petitioner’s Brief Award at the August A. Rendigs National Products liability Moot Court Competition in Ohio.

After law school, Attorney Uche joined one of the largest and most respected prosecutor’s offices in the United States: The Cook County State’s Attorney’s Office. As a prosecutor, he successfully prosecuted well over a thousand criminal cases and in the process gained a wealth of experience in advocacy, which he employs successfully for his clients today.