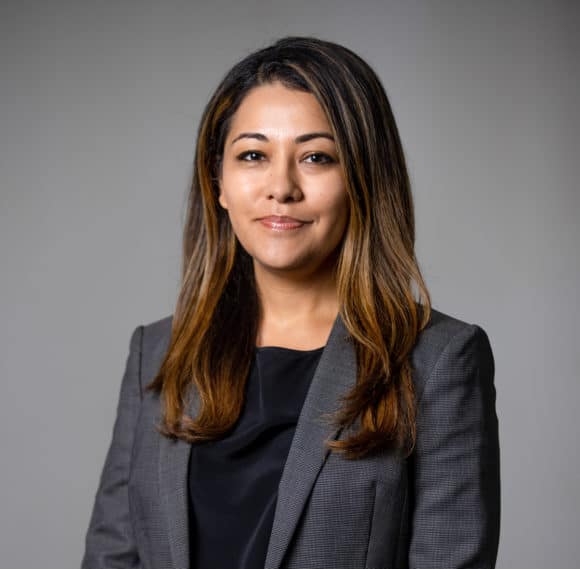 She has played a key role in such significant matters as:

The nationwide litigation battle over opioid drugs, representing counties and municipalities whose health and hospital systems have been severely tested by the epidemic of drug abuse. The opioid lawsuits are “on par to become the largest civil litigation agreement in U.S. history,” according to Forbes Magazine;

Litigation against 3M, over allegations that the manufacturer sold defective earplugs to the military for use in battle situations and to civilians for high noise exposure situations;

Litigation against AbbVie Inc., resulting in more than $290 million in initial verdicts against the manufacturer of a testosterone replacement therapy drug that caused heart attacks, strokes, and other side effects after being heavily marketed to middle-aged and older men;

The multi-billion-dollar cases brought against Volkswagen and other carmakers for disguising the actual emission levels of their diesel engine cars. The settlement figure in this case makes it “the largest auto-related consumer class-action settlement in U.S. history,” lawyers told The Star of Toronto.

Representing many investors in Bernard Madoff’s investment fund, revealed to be a billion-dollar Ponzi scheme, and protecting the investors’ millions of dollars when the court-appointed bankruptcy trustee attempted to take back money they had in good faith withdrawn from their Madoff accounts. The U.S. Attorney’s office in New York indicated in proceedings that the Madoff Ponzi scheme was the largest in history, and the largest investor fraud ever committed by a single person.

Editorial Board Member of the Moot Court Honor Society