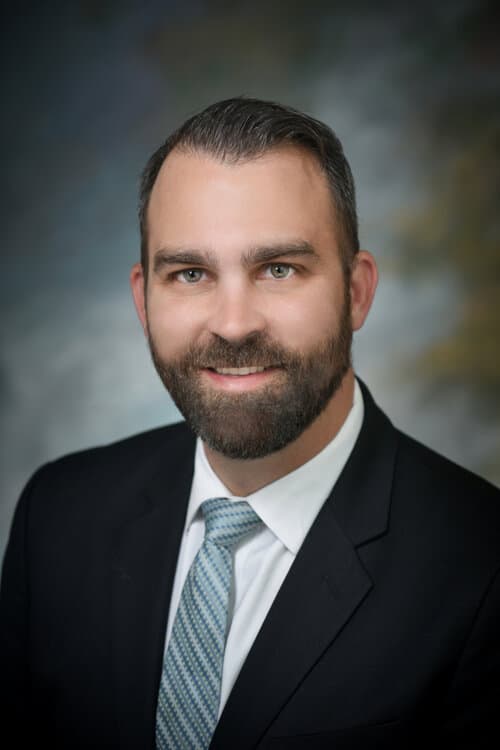 While attending South Texas College of Law in Houston, Patrick interned for the Eiland Law Firm helping to manage the firm’s Vaginal Mesh MDL cases as well as other commercial and personal injury cases. During law school, Patrick was mobilized and deployed with the Texas Army National Guard to Afghanistan where he served as an advisor to the Afghanistan Uniformed Police.

After passing the bar, Patrick moved to Victoria, TX where he served as a misdemeanor and felony prosecutor for the Victoria County Criminal District Attorney’s Office. Patrick left the DA’s office to join the law firm of Walker Keeling LLP, focusing primarily on insurance and civil defense as well as some criminal defense. In 2017, Patrick moved back to Galveston where he worked as a Senior Assistant District Attorney in the Galveston County Criminal District Attorney’s Office trying all types of cases from DWI’s to Murder and handling the office’s Human Trafficking caseload. Since becoming an attorney in 2015, Patrick has been the lead attorney or assisted in the trial of more than 50 criminal cases as both a prosecutor and defense attorney.

The Law Offices of Eiland and Bonnin are able to handle all ranges of adult and juvenile criminal cases. Whether you are charged with Driving While Intoxicated, Assault, Possession of a Controlled Substance, or any other crime, our offices can handle any kind of criminal matter you have in front of you.

Patrick also works on several of the firm’s Mass Tort cases as well as handling the firm’s general civil litigation. Patrick is experienced in all forms of litigation including breaches of contract, breach of fiduciary duty, negligence, and first and third-party insurance claims.

Bachelor of Science Degree in Communication - 2004