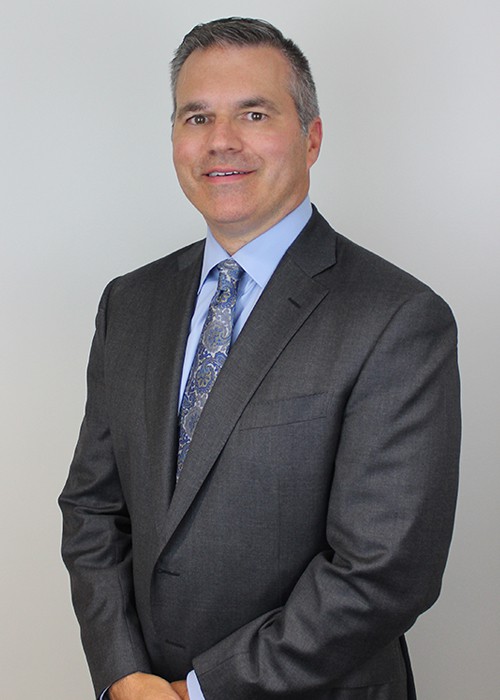 Paul Sochanchak is a principal and the managing partner for the firm’s New Jersey office. A trial attorney, he currently handles various types of personal injury matters. He has earned millions of dollars for the firm’s clients through trial verdicts, settlements, and arbitration awards. As a former team director of a national insurance carrier and a former defense attorney, he is able to bring an added perspective to your case.

Mr. Sochanchak graduated from Rutgers College (Rutgers University – New Brunswick, NJ). Thereafter, he graduated from Widener University School of Law, where he was a member of the Phi Delta Phi National Honor Society. In the same year, Mr. Sochanchak was also inducted in the Who’s Who of American Law Students. He has also received an LL.M. (Master of Laws) in trial advocacy from Temple University School of Law. Mr. Sochanchak is admitted to practice in New Jersey, Pennsylvania, and the U.S. District Court of New Jersey.

He is currently an active member of the New Jersey Association for Justice and Camden County Bar Association (member of the Personal Injury Committee), and he is a former member of the Philadelphia Trial Lawyers Association and Pennsylvania Trial Lawyers Association. Mr. Sochanchak also serves as a court-appointed arbitrator for the superior courts of Camden and Burlington counties and the Philadelphia Court of Common Pleas. He is a Life Member of the Million Dollar Advocates Forum, and was selected in 2014 – 2021 to the New Jersey Super Lawyers list, for which only five percent of the attorneys in the state are selected. He has also been repeatedly named to the “Awesome Attorneys” list by South Jersey Magazine and the “Top Attorneys” list by SJ Magazine and most recently as a 2019 & 2020 Top Attorney in Suburban Life Magazine. Most recently, Mr. Sochanchak was named as a Top 100 National Trial Lawyer in 2020.