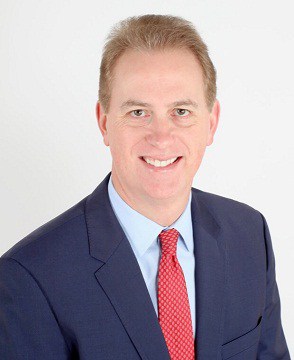 Imagine a man that has been described as “ruthless to insurance firms, but nice enough to introduce to your mother”. Richard is a local Boston man who looks after everyday people like you.

He founded Fitzpatrick & Associates in 2003. After completing his secondary education at the Wilbraham & Monson Academy Richard attended undergraduate at Stonehill College where he received a Bachelor’s Degree in Biology.

He attended Roger Williams University School of Law. While in Law School Richard was the Vice President of the Student Bar Association and served as president of the Phi Alpha Delta Legal Fraternity.

We focus on three areas of practice:

Workers’ comp is a wage replacement system. If you have a workplace injury or illness that renders you unable to work, this will provide you a percentage of your weekly wage tax-free.

We will Rapidly Help Get Your Social Security Disability Benefits Approved

The reality is that about 70% of applications are being denied. The powers that be want to save as much money as they can. The systems they have in place are complicated. The good news is, the right disability lawyer can significantly increase your chances of having your benefits approved.

Get The Compensation You Deserve For The Personal Injury You Suffered

Are you seriously injured and concerned about the insurance company treating you fairly? You either get the money that is owed to you from your personal injury or we get paid nothing. The sooner you start working with us the better your chances of getting the maximum payout. The very next step is free and painless.