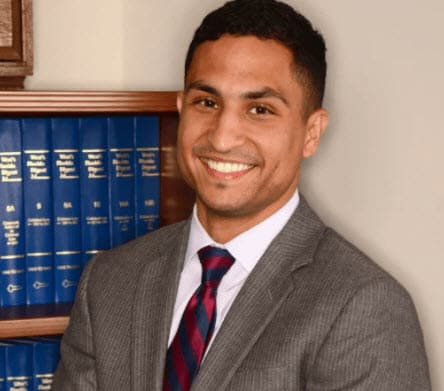 Richard Guzman, Esq. is the founder of The Guzman Firm, PLLC. Since his admission to the Florida bar, Richard has been litigating in state and federal courts in South Florida. He has represented domestic and international clients in a variety of areas including insurance disputes, negligence actions, contract formation, intellectual property registration, civil litigation and business litigation.